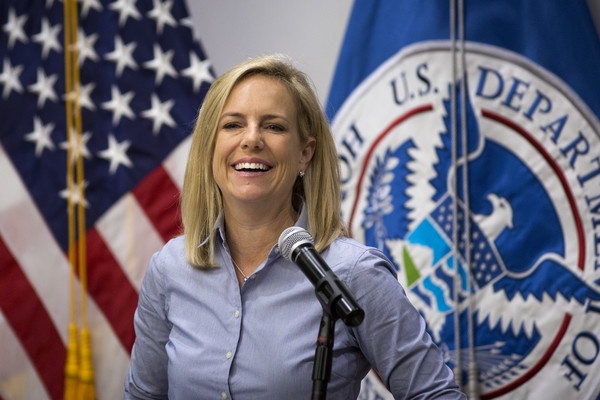 Before her confirmation as DHS Secretary, Nielsen was a senior member of the Resilience Task Force of the Center for Cyber & Homeland Security Committee at George Washington University.

This year will mark the 17th anniversary of the 9/11 terrorist attacks. The Department of Homeland Security (DHS) was created in response to the 9/11 attacks. The Department’s primary mission is to prevent terrorist attacks on American soil but has an evolving role in the U.S. government. The DHS unified and integrated 22 different federal departments and agencies under one roof.

While the DHS has largely focused on federal preparations and procedures to deal with terrorism it does have other roles and duties including border security, customs and emergency management, human trafficking and cyber crimes. The department also plans security for major public events designated to be National Special Security Events (NSSEs) which include the Super Bowl and the president's State of the Union Address.