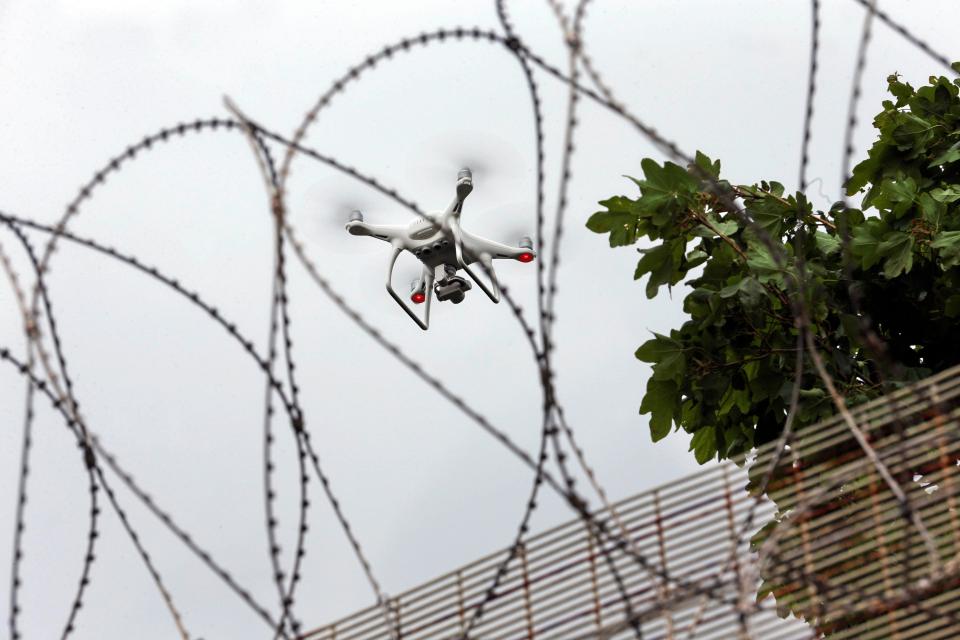 A Georgia man who was illegally operating an unmanned aircraft system (UAS) to drop contraband into Autry State Prison has pleaded guilty for his crime, said U.S. Attorney Charles "Charlie" Peeler. On Thursday, July 25, 2019, Eric Lee Brown, 35, of Lithonia, Georgia pleaded guilty to one count of Operating an Aircraft Eligible for Registration Knowing that the Aircraft is Not Registered to Facilitate a Controlled Substance Offense before U.S. District Court Judge Louis Sands.

On March 29, 2018, Mitchell County deputies responded to a call about a vehicle impeding the flow of traffic near the prison. After arriving at the scene, deputies found Mr. Brown inside the automobile along with bags of marijuana and a DJI Phantom 4 drone. The substances were later confirmed to be 294 grams of marijuana. Deputies then took Mr. Brown into custody.

Search warrants revealed detailed conversations about using the drone to deliver drugs into the prison. The DJI Phantom 4 found in Mr. Brown's possession had not been registered with the FAA, and he didn't hold a valid FAA Remote Pilot Certificate, both required by law.

In a signed plea agreement, Mr. Brown admitted that he attempted to use the drone to deliver a large bag of marijuana into Autry State Prison in Pelham, Georgia. Mr. Brown is facing a maximum sentence of five years imprisonment, three years supervised release, and a fine of $250,000.