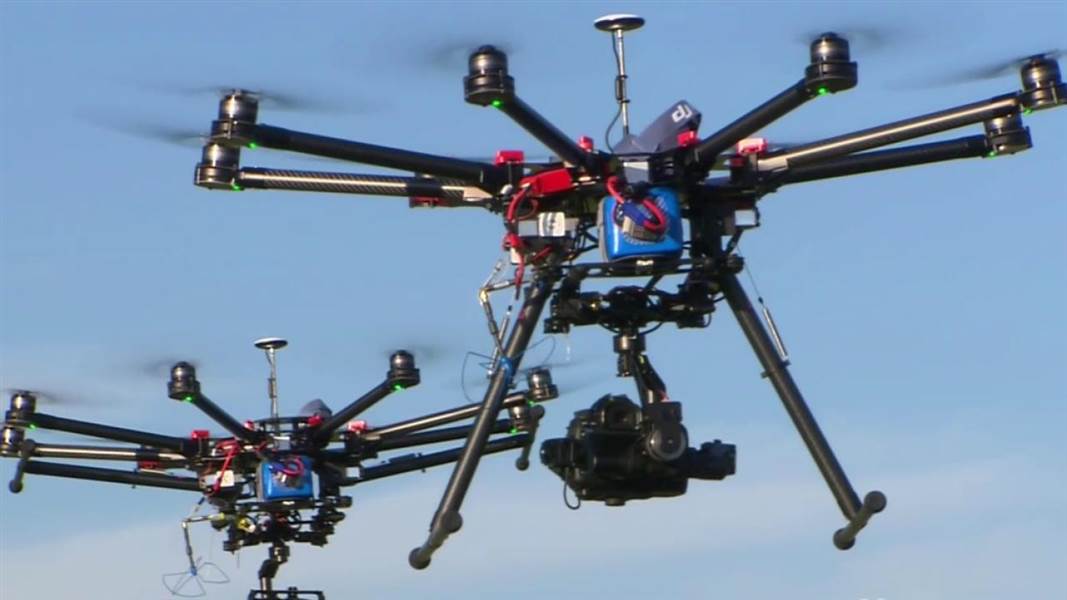 The Federal Aviation Administration (FAA) recently updated its projected numbers of commercial and recreational drone estimates, and its results might surprise you.

According to The Wall Street Journal, the FAA updated its projected numbers of unmanned aerial vehicles in U.S. airspace, disclosing an estimated growth from the current number of 110,000 UAVs to 450,000 in 2022.

The FAA also expects the number of people flying them to quadruple over the next five years. The agency projects the number of commercial drone pilots, currently 70,000 to grow beyond 300,000 pilots over the same timeframe. The increase is anticipated even if federal regulations are slower than growth advocates desire.

When it comes to recreational uses—which have experienced the most explosive growth so far—FAA experts are dialing back expectations.  The latest forecast on hobby drones is a million fewer than they previously predicted. But the recreational drone market segment most likely will double to roughly 2.4 million drones by 2021.

According to FAA analysts, the primary factors behind this downgraded prediction is a combination of market saturation and shifting consumer tastes similar to those that negatively affected sales of video game consoles and video cameras in the past.

Acting FAA administrator Dan Elwell has promised faster progress while stressing that safety must “continue to guide each step we take,” because it is “the key to the front door of the national airspace system.”

FAA is working closely with other agencies and industry partners to establish drone guidelines to satisfy public safety and industry professionals. Earlier this year, theFAA announced plans for drone identification and tracking, which would make it easier to identify drones and their pilots.