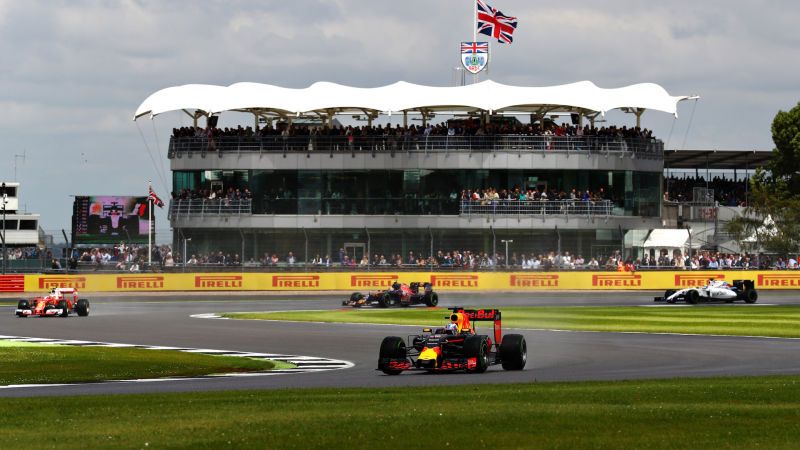 Formula One race organizers at Silverstone have hired a company to supply guards with net guns that can catch drones in case of an attack. Details are scarce but reports say that both F1 and circuit bosses fear an attack by ISIS bomber drones at the British Grand Prix race.

A spokesperson for Silverstone did not confirm or deny anything about an ISIS attack, but did comment that the circuit has to “control the use of any drones at the Circuit, not only at the British Grand Prix, but every day of the year.” Race track officials did confirm that they signed a contract with Drone Defense, a British drone security company.

Authorities and event organizers must do everything they can ensure the safety of all event-goers and event personnel. They must prepare for threats from all angles, ground to air. Events with a large crowd of people, such as sporting events, festivals and concerts make for an attractive target. Drone attacks are a real threat and unfortunately it seems like a matter of “when” not “if”.