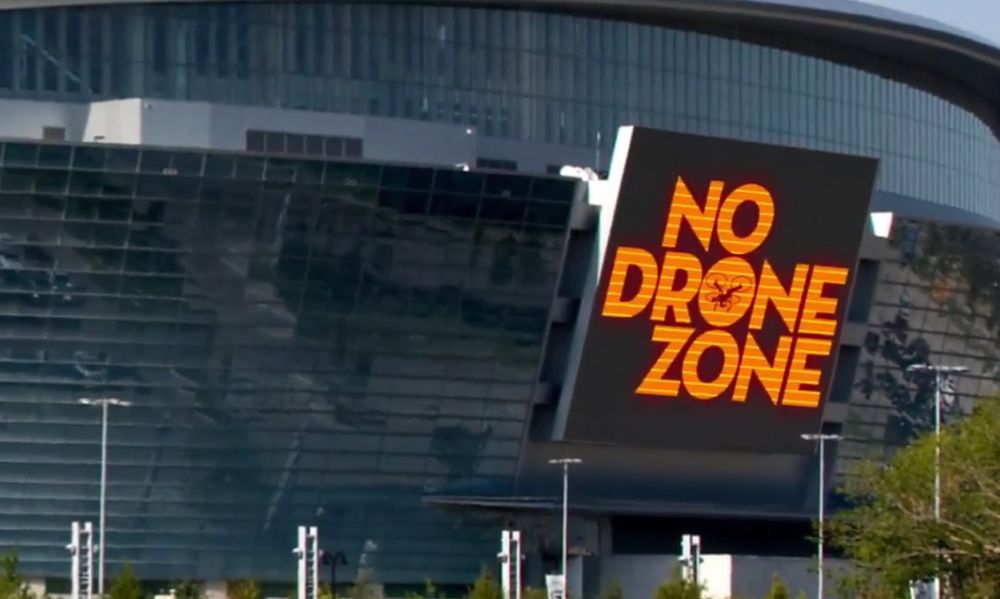 Tonight January 8, 2018, football fans will be tuned in to the National Championship Game in Atlanta, Georgia. In a tweet over the weekend, The FBI reminded the public of the temporary flight bans surrounding the stadium and warned that violators would be prosecuted.

Important message from #FBI Atlanta: We want to remind the public that any aircraft, to include #Drones, are prohibited from flying near any of the venues of the College #NationalChampionship through tomorrow nights game. It is a federal law and violators WILL be prosecuted.

Despite the flight restrictions, official spotted drones in the restricted airspace surrounding the Atlanta stadium over the weekend.

Any aircraft, drones included, are prohibited from flying near the venues used during the championship weekend and game day, including Mercedes-Benz Stadium, Centennial Olympic Park, and the Georgia World Congress Center.

President Donald Trump is expected to attend the game, leading to an increase in security, The Atlanta Journal-Constitution reported. Atlanta Mayor Keisha Lance Bottoms promised a "safe, smooth and secure" event for the more than 100,000 attendees.