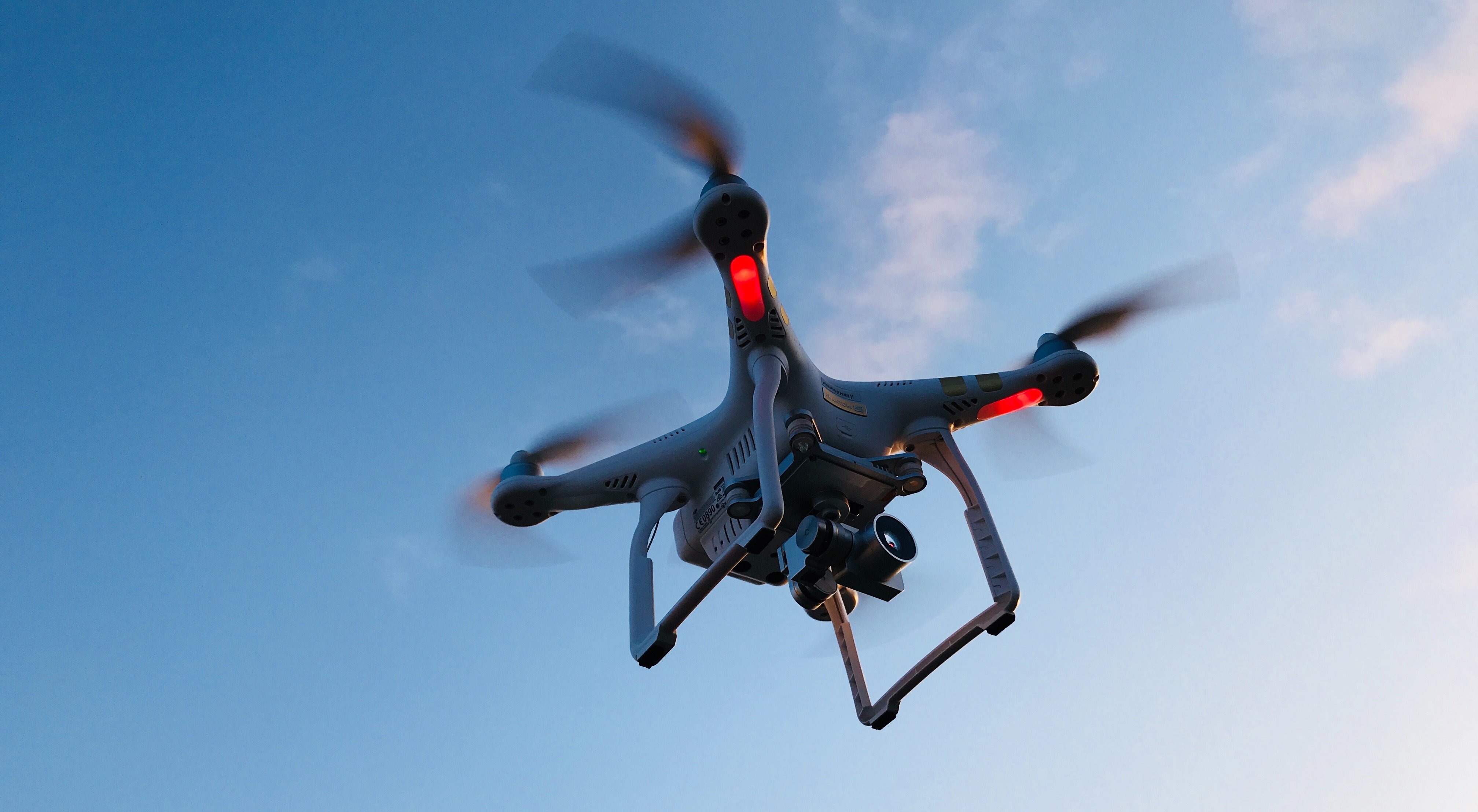 On May 7, 2019, the Federal Aviation Administration (FAA) released a letter to U.S. airports telling airport operators not to install drone countermeasures without approval from the FAA.

The FAA warned that non-federal counter-UAS technologies, “could pose an aviation safety risk by interfering with aircraft navigation and air navigation services.”

The FAA reiterated that they share in the safety concerns that drones pose to airport safety and security. The federal agency reassures airports that they will continue “to work closely with airport operators who are considering installing UAS detection systems or have already installed such systems on or near their airports.”

The latest FAA statement to airports also provides other important attachments such as:

The FAA also states they plan to release more information as they refine their “processes and procedures for safe UAS detection system use and coordinated operational response at or around airports.”

Increased concerns about drones near airports

Since the December 2018 drone incident at Gatwick, that shut down Gatwick for nearly three days, concerns about drones interfering with airports and airplane safety have increased. Gatwick isn’t the first incident but it demonstrated how vulnerable airports are to drone risks.

There have been several well-documented drone incidents that have taken place around the world:

Countries are experiencing an increasing number of drone sightings. In January 2019, Airports in New Zealand reported up to two sightings near airports each week. The incidents prompted Auckland Airport to test out drone detection technology, the airport reported successful drone countermeasure trials.