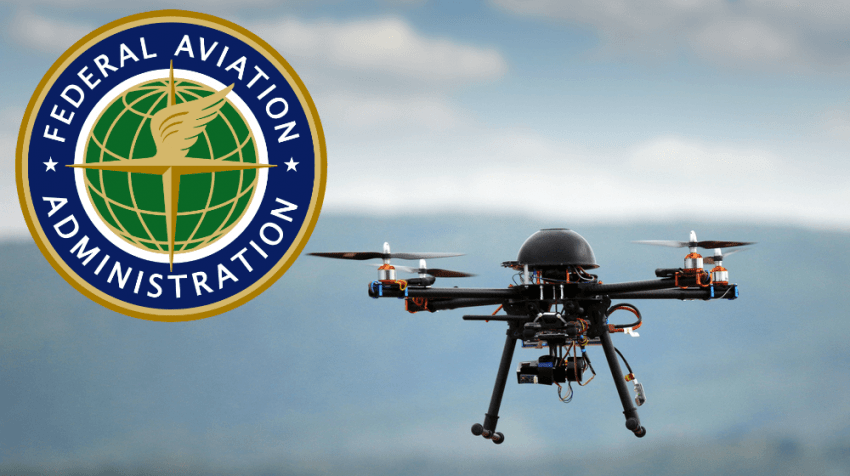 The FAA says it has been using its existing authority under Title 14 of the Code of Federal Regulations § 99.7 – “Special Security Instructions” – to address the potential threat posed by malicious drone operations by establishing drone-specific airspace restrictions over select national security-sensitive locations.

In response to recent requests by federal agencies, the FAA is establishing new or modifying existing restrictions on drone flights up to 400 feet within the lateral boundaries of the following four sites:

These changes, which have been highlighted by FAA NOTAM FDC 8/9176, are pending until they become effective on June 1.

The agency notes there are only a few exceptions that permit drone flights within these restrictions; they must be coordinated with the individual facility and/or the FAA. Operators who violate the airspace restrictions may be subject to enforcement action, including potential civil penalties and criminal charges, the FAA adds.