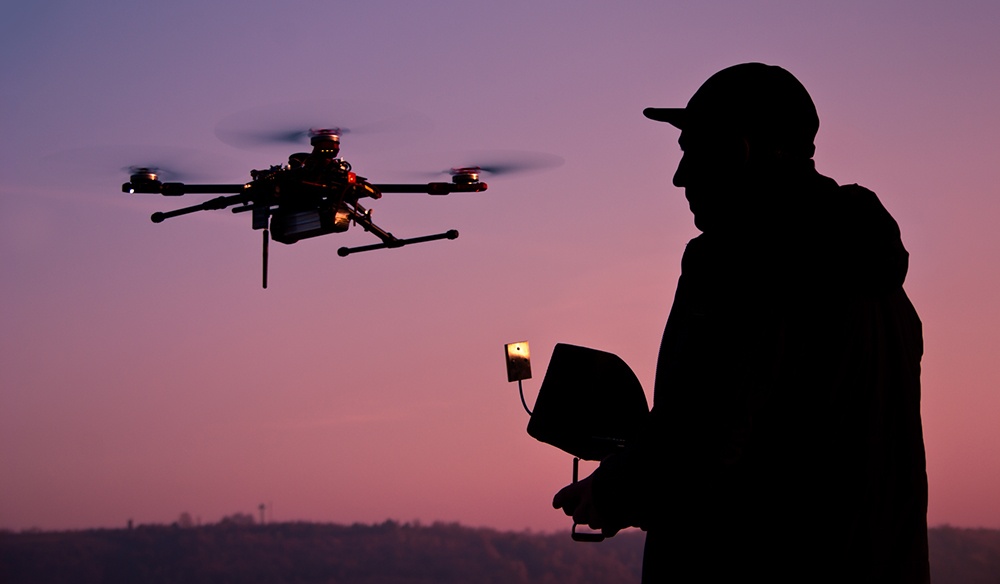 On the two-year anniversary of the Federal Aviation Administration’s (FAA) Part 107 regulations for operating small commercial unmanned aircraft systems (UAS), the Association for Unmanned Vehicle Systems International (AUVSI) released an in-depth analysis of FAA waivers beyond the scope of Part 107 and found that almost 2,000 have been granted.

According to AUVSI, 1,960 waivers have been issued to 1,828 unique operators. These individuals break down as follows:

Types of operations authorized via waivers

California operators lead the way with 228 total waivers issued, followed by Florida with 133 and Texas with 132.

The use of drones in business shows no signs of slowing down. The FAA has issued more than 100,000 Remote Pilot Certificates since the inception on Part 107. In cooperation with the FAA Integration Pilot Program (IPP), cities across the nation are starting their drone tests.

UAS are having a positive impact on many industries. In coming years, we will see even more industries and businesses adopt UAS in their daily operations. If your organization is thinking about adopting drones, start by downloading an industry-specific UAS policy template. Our policy templates serve as a starting point for organizations interested in using drones.