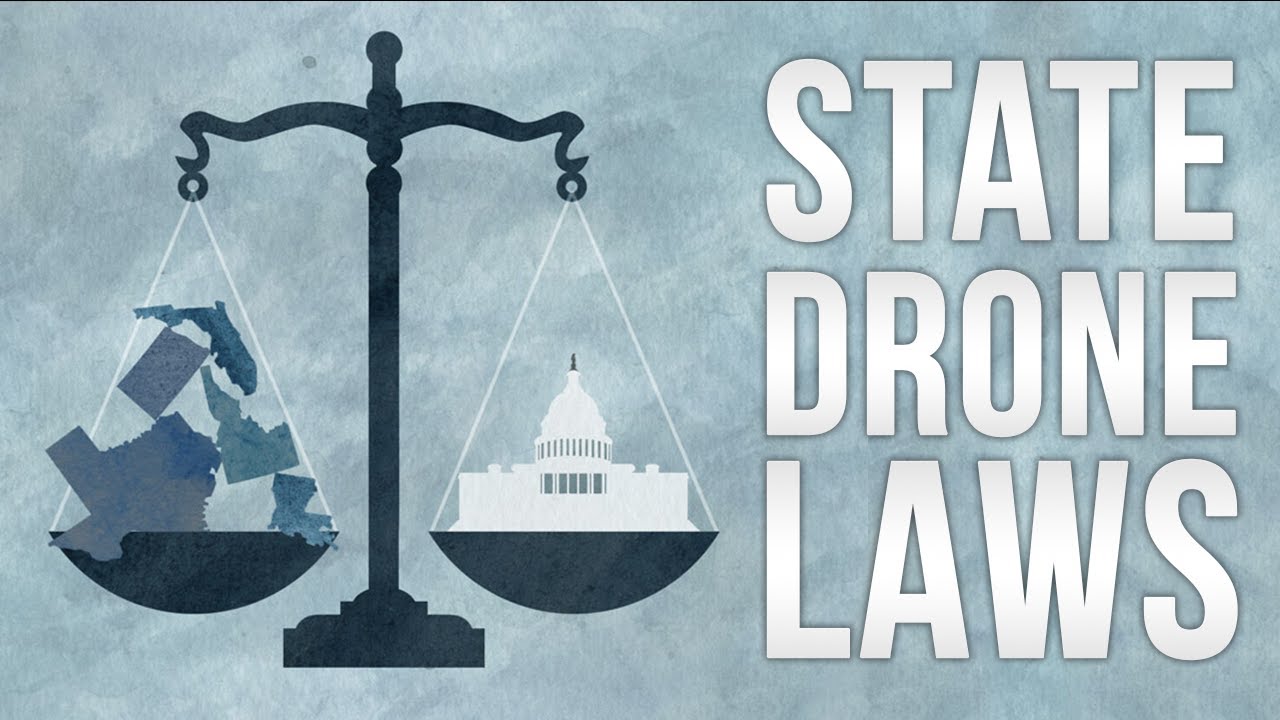 Expect Changes to Drones Laws This Year: Which States Will Be Voting?

Several states have already enacted laws explicitly defining drones and drone use. Other states have been slower to incorporate drones into their laws. As drones become an increasing part of our society, states will need to establish drone regulations. 2017 was a busy year for drone legislation, and it looks like 2018 will prove to be as well. Many states are expected to vote on drone legislation this year. Below are a few of those states and their proposed bills.

States Voting on Drone Legislation in 2018:

The Florida Legislature is considering H.B. 471, which would prohibit drones from being operated near critical infrastructure facilities. It also would authorize the use of drones by local and state agencies for certain purposes, such as to facilitate the search for a missing person or to aid in the collection of evidence at the scene of a crime or traffic accident.

The Illinois General Assembly is considering H.B. 4405, which would amend the Freedom from Drone Surveillance Act to add an exemption allowing law enforcement agencies to use drones to prepare for or monitor safety at a large-scale event.

S.B. 334 is before the Indiana General Assembly. If enacted, it would prohibit the operation of a drone while intoxicated as a class B misdemeanor offense.

On January 3, 2018, H.B. 1759 was introduced in the New Hampshire House of Representatives. The bill limits the government’s use of drones. For example, the government would be prohibited from using drones to conduct surveillance or collect evidence, with certain exceptions. The bill would also limit the public’s use of drones, including prohibiting the operation of a drone that is equipped with any type of weapon.

The New Jersey Legislature is reviewing S.B. 797, which makes it a crime to sell or operate a drone within the state that does not contain the proper geo-fencing technology. Each drone sold or operated in New Jersey would be required to contain geo-fencing technology that prevents it from operating over 500 feet above ground level and within two miles of an airport or protected airspace. A violation of this crime would be punishable by up to 18-months imprisonment and/or a maximum fine of $10,000.

On January 18, 2018, H.B. 3132 was introduced in the Oklahoma State Legislature. The bill includes provisions that would prohibit the operation of a drone over the private agricultural property of another, with limited exceptions.

The West Virginia Legislature is considering a bill that places limits on drone use with criminal penalties for adding weapons, harassing others, interfering with airplanes or taking photographs of people through the windows of their homes without permission.