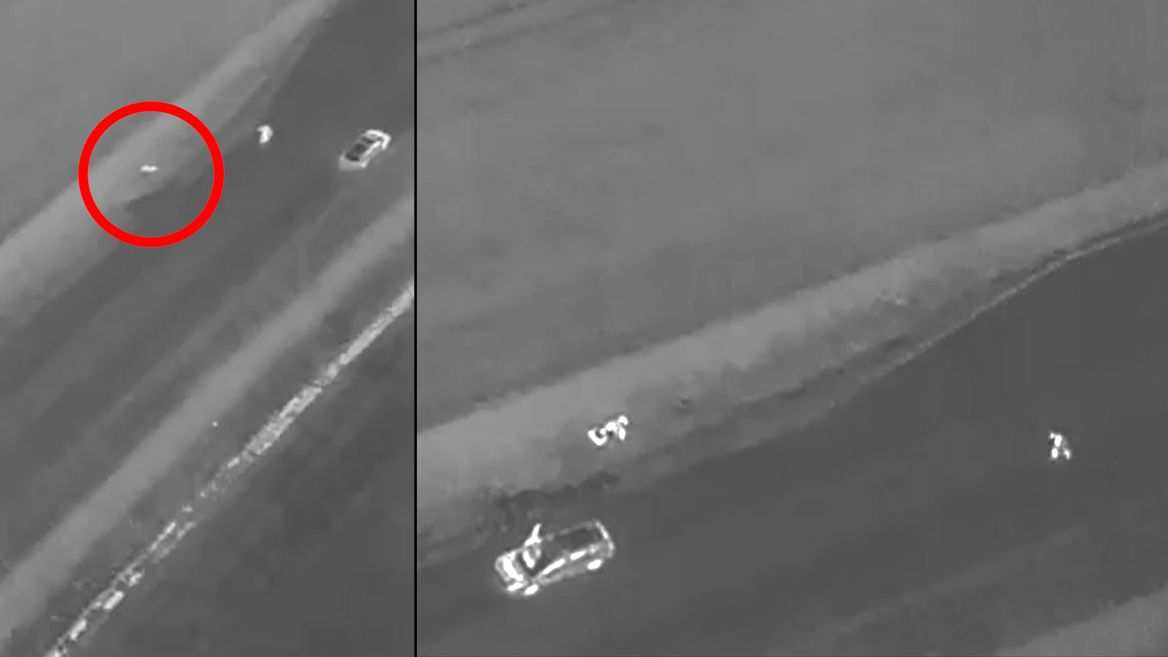 DJI released a report detailing drone rescues that happened around the world over the past year. There are no mandatory regulations or standards on counting the number of lives saved by drones, so the company gathers accounts from various news outlets and public safety agencies.

Last year's DJI report highlighted accounts of 59 people rescued by use of a drone. With the new updated survey, the total number of people saved by a drone is at least 124.

The report focuses on the emerging trends in drone technology, increasing use of drones by first responders, and advancing regulation for drones to be utilized efficiently in emergency situations.

Key takeaways from the report:

The DJI report also highlights the increased adoption of aerial thermal imaging technology by first responders. At least 15 of the 65 people saved by drone technology were discovered using thermal imaging cameras, capable of detecting body heat despite the darkness and poor visibility.

Professional rescuers continue to use the payload capacities of drones, not just their visual observation capabilities. In the past year, drones delivered flotation devices, a note, a two-way radio, and beef jerky and cookies to assist stranded individuals before rescuers reached them.

First responders need more legislative leeway if they are to take full advantage of drone technology. The report states, “drones cannot be used widely for lifesaving work unless laws and regulations allow and encourage it.”

Using Part 107 as an example, DJI acknowledges the establishment of Part 107 has led to more public safety departments utilizing drones but points out that “the system still forces rescuers to rely on exceptions, rather than rules, in many potentially life-saving situations.”  Part 107 still restricts drone pilots from flying at night and beyond the line of sight unless the pilot applies for additional waivers.

Police departments and public safety agencies do not have to record drone use in lifesaving operations, and not all lifesaving drone operations even make the news; which could mean there is an underreported number of lives saved by drones.

As more police departments adopt drones as a routine tool for use in emergency responses and laws become less restrictive towards emergency responders using drones, these lifesaving drone missions will become commonplace.


Many industries can benefit from utilizing drones. Commercial drone use has barely kicked off in the United States. With news reports of shark-detecting drones, medical supply delivery drones, and even defibrillator-carrying drones; it is easy to see the lifesaving uses of drones. It seems as if companies are waiting for regulations and public perception to align and then release the drones.

We are still in the early stages of drone usage - LAANC recently rolled out which should help drone missions with real-time authorizations, and we are still waiting for the implementation of a UAS traffic management system (UTM). As drone regulations become more defined and a cohesive UTM emerges, you can bet more companies will be setting drones free in our skies.