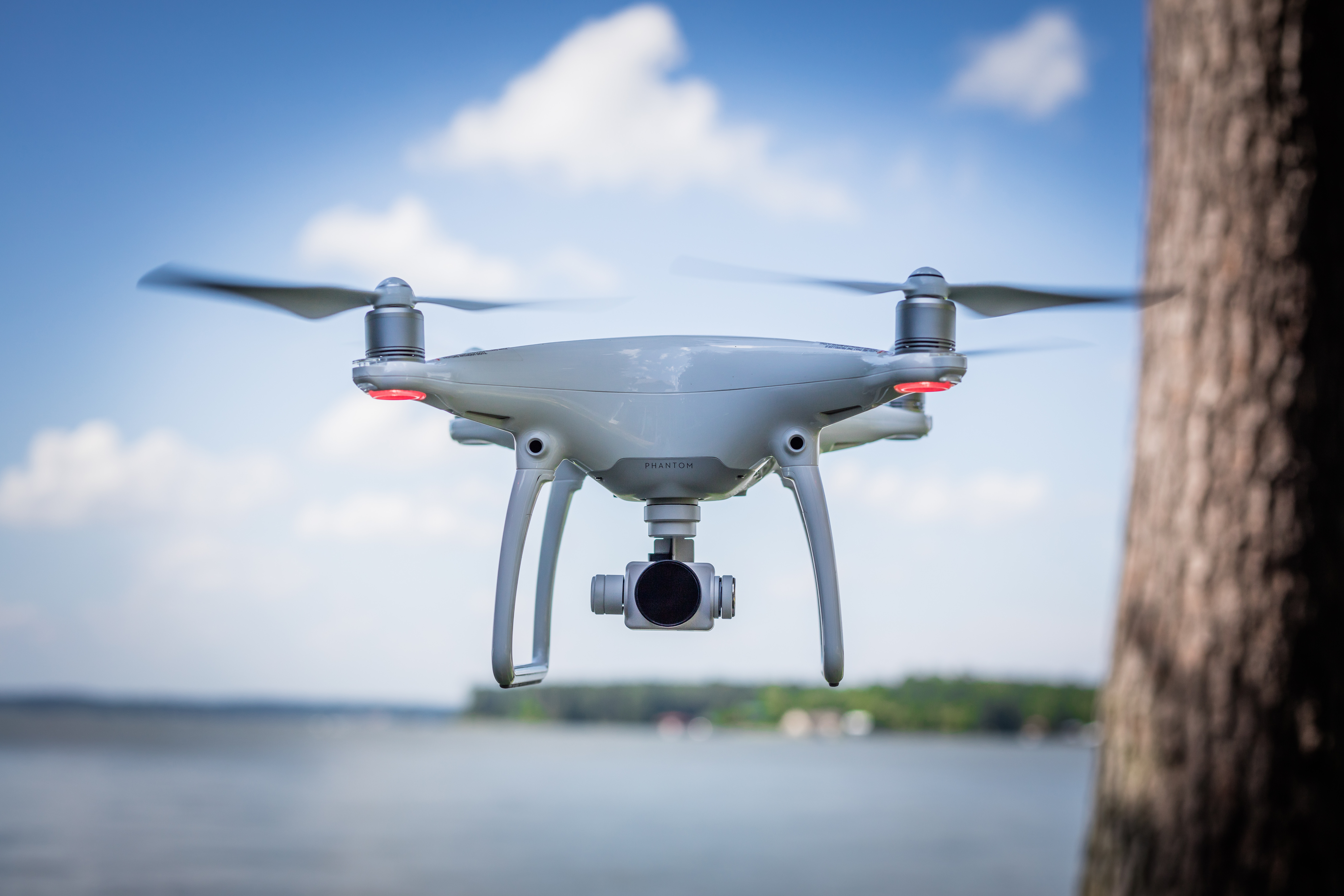 The FAA is investigating what may be the first drone-related crash of an aircraft in the United States. A civilian drone may have provoked a helicopter crash landing in South Carolina this week. The drone didn’t make a direct hit to the helicopter but caused the pilot to lose control of the aircraft during an attempt to maneuver away from the drone.

The instructor told officers he worked for Holy City Helicopters and was giving a lesson to a client. While the student was practicing "low impact and hover taxi maneuvers" above undeveloped land on Daniel Island, they turned and saw a white "DJI Phantom quadcopter" drone headed into their airspace, the report states.

The FAA didn’t confirm the possible role of the drone. According to a spokesmen from The National Transportation Safety Board (NTSB), the NTSB is aware of initial reports that a drone may have been involved in the crash and is gathering information on the case.

This is the second investigation involving a drone in less than a week, last friday it was reported that a drone struck a Kauai tour helicopter.