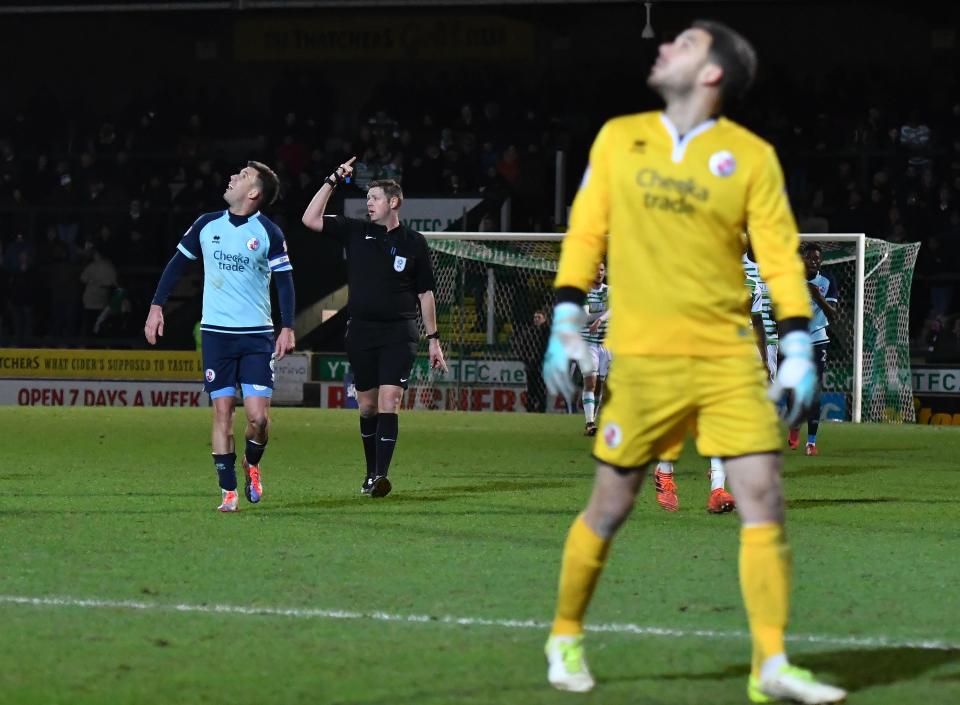 Police have detained one person after flying a drone over Newport County's FA Cup clash with Tottenham Hotspur. Gwent Police said someone flew a drone over Rodney Parade stadium in Newport, South Wales.

Security officials at the stadium were alerted midway through the first half of the cup clash and spotted the drone overhead. After a consultation on the sidelines, the game resumed without delay.

This is not the first drone sighting over a European football game this year. On January 1, 2018, a drone flight over Huish Park stadium in Yeovil, Somerset, England caused an 11-minute delay. The match between Yeovil Town FC and Crawley Town FC was interrupted at the 80th minute.

As part of the club's protocol regarding safety concerns, stewards and security staff were deployed across the Huish Park site to investigate. Security swiftly ushered players off the field as a precaution. After an all-clear from officials, the game resumed.

In the UK, the use of UAVs including drones is overseen by the Civil Aviation Authority (CAA), a statutory corporation of the Department of Transport who regulate all civil aviation.