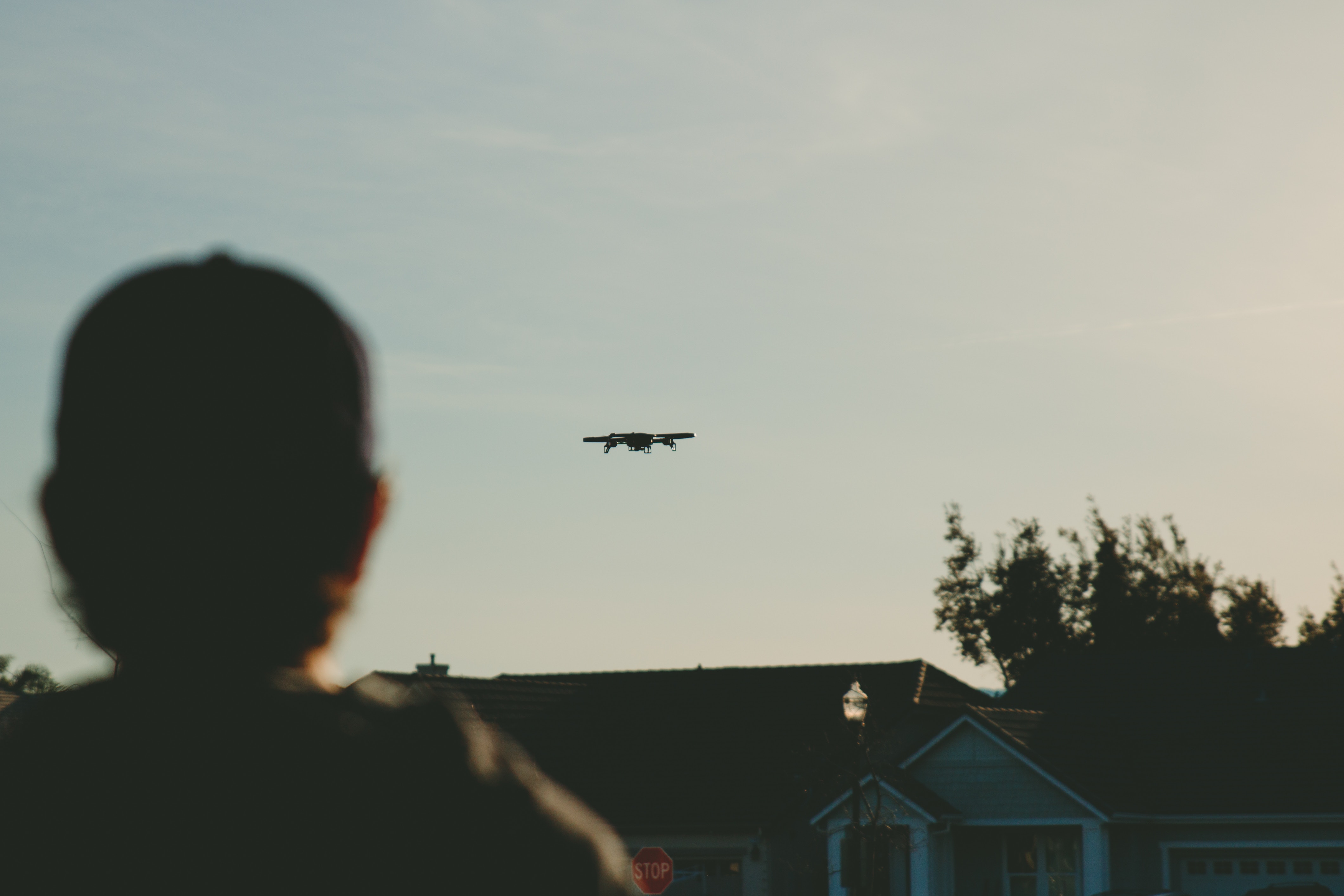 Who is the ULC?

ULC is a private nonprofit, state-supported association made up of lawyers tasked with providing states with “nonpartisan, well-conceived and well-drafted legislation that brings clarity and stability to critical areas of state statutory law.”

What does the Draft Tort Law Relating to Drones Act propose?

According to ULC, its draft “Tort Law Relating To Drones Act” claims that “existing law will fail to protect landowners and will fail to clearly define what conduct by drone operators is and is not acceptable.” The draft law says, “Landowners and lessees likely do not physically occupy the airspace 200 feet above their land or structures, and it is presently unclear whether an intrusion into this area would be found to be an entry into the immediate reaches of the landowner’s airspace.”

ULC has proposed a “per se aerial trespass” doctrine, which is defined as follows:

Exclusions include, for example, “conduct protected by the First Amendment,” public safety efforts, or operations by employees/contractors with a “valid easement, right of way or license.”

Many organization and individuals have commented on the ULC Draft Law, comments and responses have been posted publicly on the ULC page.

The Commercial Drone Alliance (CDA) strongly opposes the draft tort law and says it adds confusion about the FAA’s authority to regulate the airspace. The CDA calls the draft “overreaching” and “does not appreciate the U.S. government’s exclusive role in regulating matters of aviation safety, nor does it consider that Congress has vested the Federal Aviation Administration with authority to regulate the areas of airspace use, management and efficiency, air traffic control, and aircraft noise at its source, among other areas.”

The FAA and Department of Transportation (DOT) do not endorse the draft rule “or the logic that underlies it,” they said. The FAA issued a press release clarifying Federal vs. Local Drone Authority over navigable airspace.

Amazon commented separately to “ask for removal of sections in the draft that mischaracterize Amazon’s support for the proposal. Amazon then states that the company “does not support a line in the sky concept.” Their letter ends by asking again for the removal of two citations that give a misleading impression of Amazon endorsing the issue.

The National Press Photographers Association (NPPA) opposes the proposal, and believes the draft Act “will unduly restrict the development of emerging uses for drones by establishing a technology-specific restriction that is impossible to comply with, impossible to enforce, and likely will conflict with the existing authority and regulations of the Federal Aviation Administration (FAA).”

This week during their annual meeting, the ULC debated the draft and hopefully considered all comments from the industry.