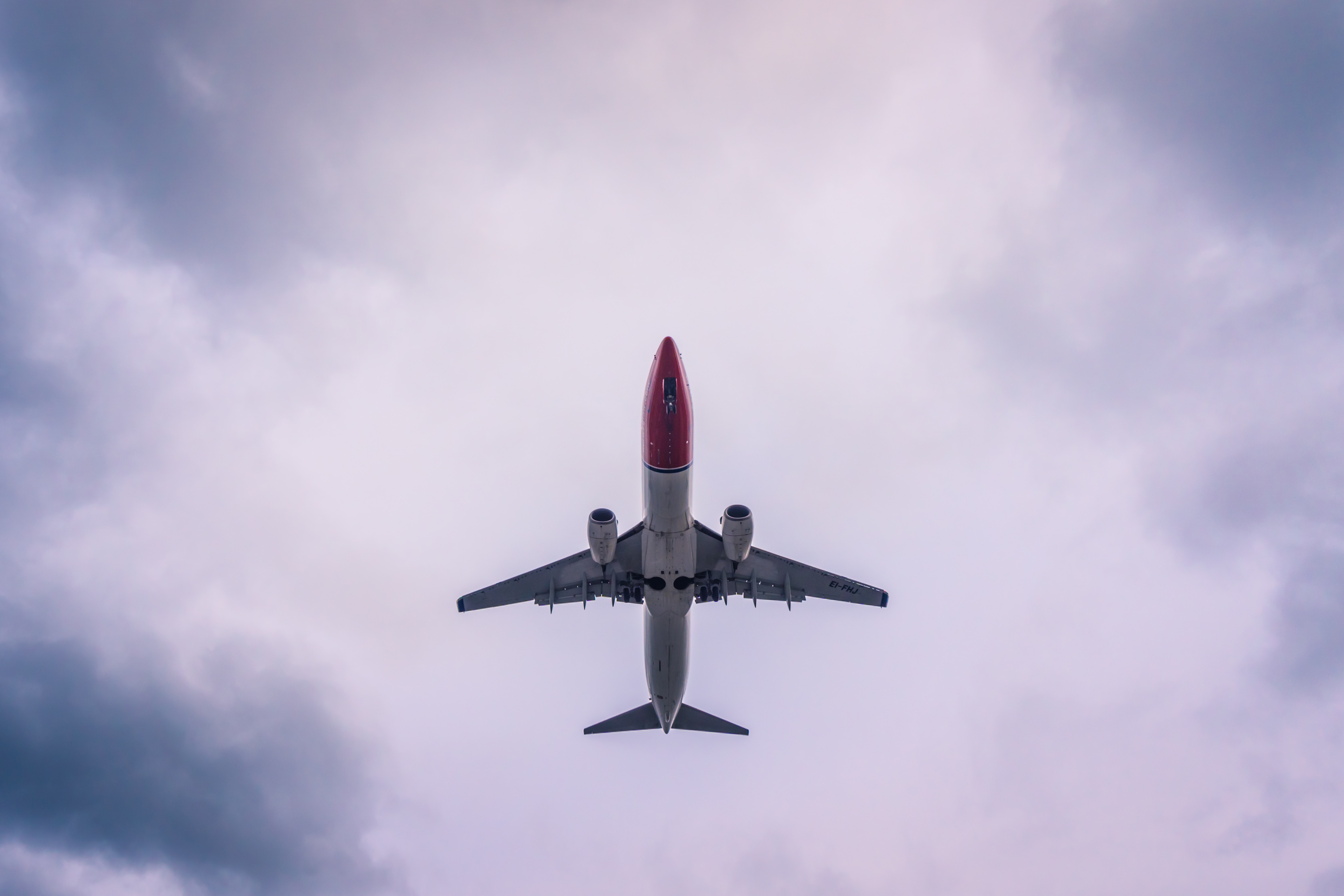 On Sunday, April 28, 2019, Gatwick Airport diverted three flights to Stansted Airport in Essex after a possible drone sighting. The three diverted flights landed at Gatwick more than 90 minutes after their scheduled arrival time.

A spokesperson for the airport said: “Gatwick investigated a report of an unconfirmed sighting of an object outside the airport’s 5KM exclusion zone today but – following a full assessment – the airport has remained fully operational throughout.”

This latest incident comes months after drones brought Gatwick Airport to a standstill for 33 hours. On December 19 - 22, 2018, all traffic in and out of Gatwick came to a halt. The airport canceled around 1,000 flights which affected at least 110,000 passengers.

The drone chaos at Gatwick in December cost the airport and airline carriers millions of dollars. Both easyJet and British Airlines were affected by the disruptions. easyJet reported that the drone incident cost the them $20 million. The incident led to the cancellation of over 400 of their flights, inconveniencing 82,000 easyJet customers.

Drones are proving to be a real security risk for airport and passenger safety as they continue to disrupt airports. Read our 6-part series on airport vulnerability to learn more about drone threats and how airports can secure their airspace.