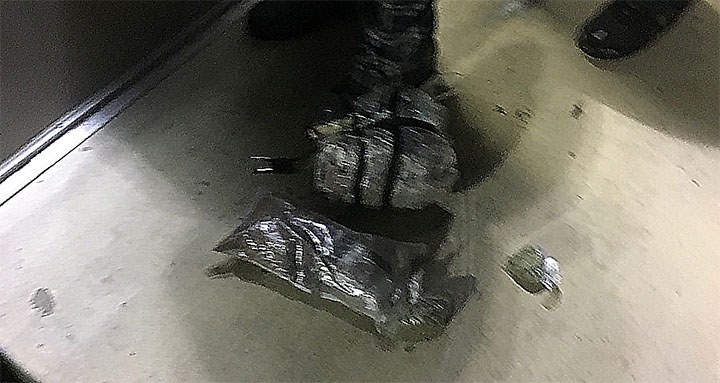 Georgia Department of Corrections (GDC) reported a successful drone contraband seizure at Autry State Prison. Autry State Prison recently implemented a new drone detection system, the DroneTracker. As stated in their official release, On December 4 at 11:53 p.m., the DroneTracker alarm sounded after it detected a drone in the prison's airspace. Officers did not see the drone, but they did find the cargo it dropped off: two packages containing large amounts of marijuana.

After the successful DroneTracker detection and seizure of the contraband, Commissioner Gregory C. Dozier remarked, "As we continue to remain diligent at preventing contraband from entering our facilities, technological devices like the DroneTracker assist us in our efforts. Even though contraband drops are becoming more and more creative, the dedication of our officers has remained steadfast in their fight to against contraband."