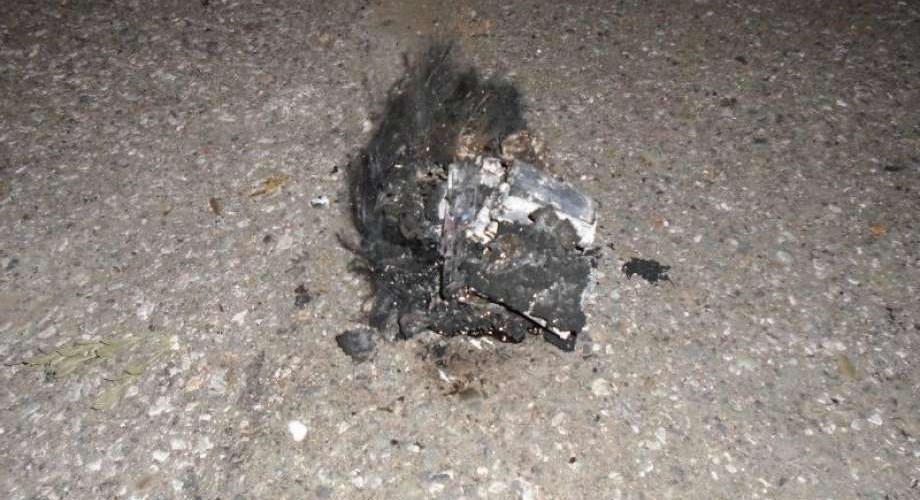 Drone crashes into power lines and leaves 1600 residents without power

A man triggered a power outage in Mountain View, California when he crashed his drone into a high-voltage wire. The drone incident caused 1600 P&E customers to lose power and tens of thousands of dollars in damages.

The city of Mountain View said that a significant portion of the city, including city hall and the central library, were without power on June 8, 2017, from 8:15 p.m. to 11:00 p.m. The accident occurred in an FAA restricted zone, roughly 1.5 miles from Moffett Airfield and NASA Ames Research Center. FAA regulations state that you cannot fly a drone within a five-mile radius of an airport without proper notification.

The city of Mountain View asked for the public’s help to identify the man that was seen flying the drone. Witnesses say a white-haired man flew his drone into the power lines and fled the scene in a white hatchback automobile before police could arrive.

When police arrived the only thing left was the charred remains of the quadcopter, it was destroyed with no way to identify serial numbers of any other determining factors.

This isn’t the first time somebody has damaged infrastructure by way of an errant drone, and it probably won’t be the last. FAA has restricted drone flying over DOE facilities to prevent these kinds of mishaps from happening at some critical infrastructures.