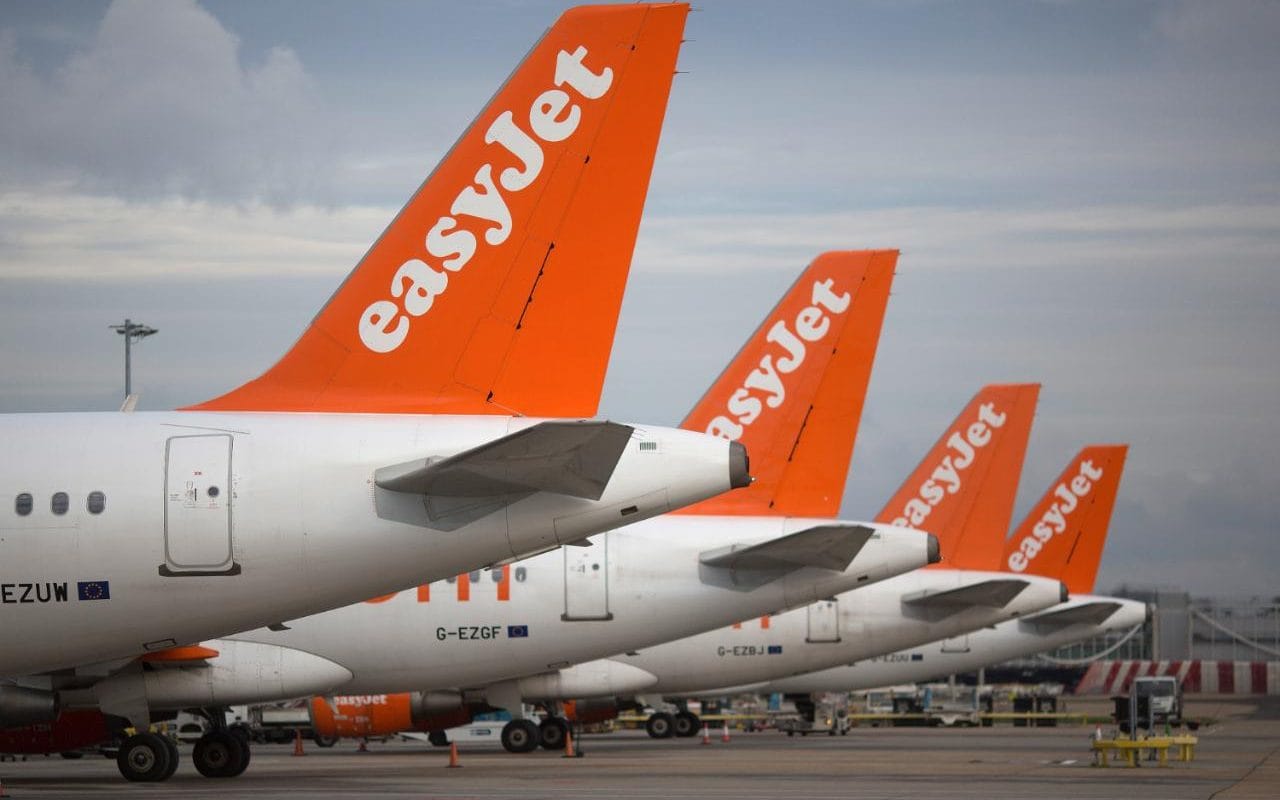 On December 19th - 21st, Gatwick airport was shut down for 36 hours with more than 1,000 flights disrupted and roughly 140,000 passengers affected. The airport closed after numerous drones were sighted flying near the airport.

The drone incident at Gatwick will likely cost the airport and airline carriers millions of dollars. Gatwick’s largest operator, easyJet, was especially impacted by the airport chaos. The incident affected about 82,000 easyJet customers and led to over 400 of their flights being canceled.

In easyJet’s latest trading update, the company reported the drone incident cost easyJet nearly $20 million. The statement reveals that EasyJet paid out £10m (about $13M) in "customer welfare costs" and lost £5m (about $6.5M) of revenue due to flight cancellations.

“Customer welfare costs” include meals, accommodation, and alternative transportation. Under European air passengers’ rights, airlines whose flights are canceled or heavily delayed must provide meals, accommodation and alternative transportation to passengers. easyJet paid an average of £122 ($159.50) per person in customer welfare costs.

In the trading update, easyJet’s Chief Executive Johan Lundgren stated he was “proud of the way our teams worked around the clock to mitigate the impact of the incident and looked after affected customers.”

It may take a few more weeks to evaluate the total cost of the drone incident though recent reports suggest the overall economic impact to be over $65 million.