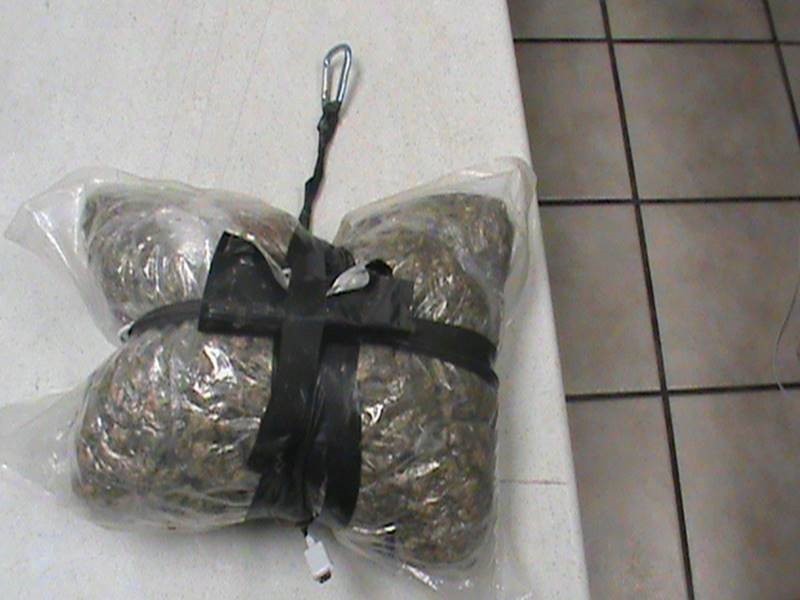 A drone crashed to the ground while delivering contraband to inmates at a Washington State Prison prison near Davisboro, Georgia. It was carrying: 4 Samsung Galaxy cellphones, 7.8 ounces of Tobacco, a USB charger cable, a pound of Marijuana and 31 C-230 Oxycodone pills.

Cell phones are a coveted commodity in prisons. They allow criminals to conduct illegal business from within the prison walls. Tobacco and drugs carry a high price in prisons as well. Drones could also place dangerous weapons into the hands of violent offenders, putting inmates and unarmed corrections officers at risk.

The state prison system has struggled for decades to stop contraband from entering prisons. Prisoners are always trying to find new ways to skirt any systems put in place to thwart them. Drones have become the newest method to get contraband to inmates.

Joan Heath, Public Affairs Director for the Georgia Department of Corrections, said "During the first six months of this year, more than 35 drones have been spotted and/or confiscated. GDC considers drones a serious threat to the safe and secure operations of our facilities."

Similar events involving drones have occurred at other prisons, including when a drone crash landed at a Michigan prison.