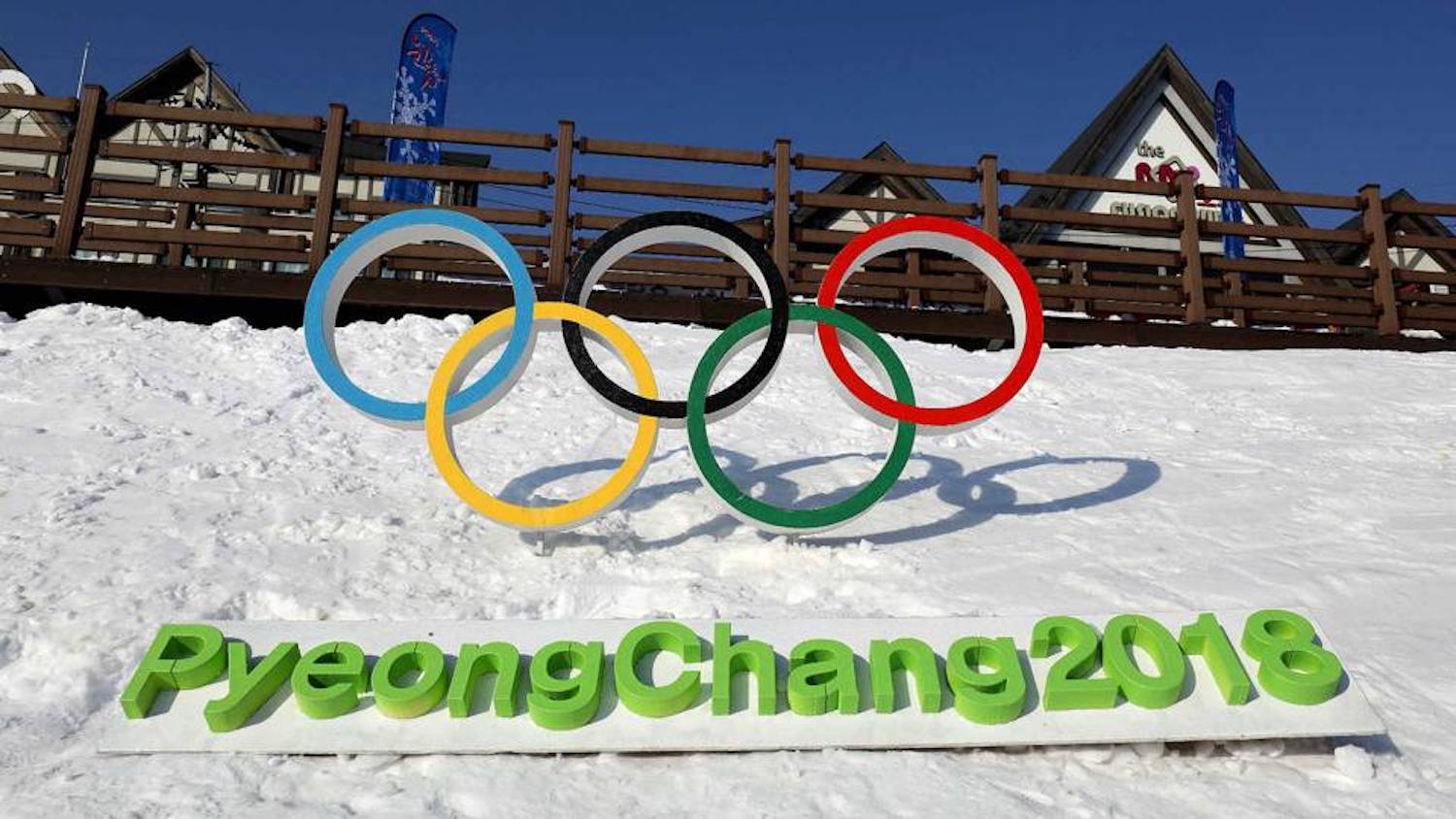 The 2018 Winter Olympics officially starts today, Friday, February 9, 2018; and kicks off with the Opening Ceremony in Pyeongchang, South Korea.

Throughout the 2018 Olympic Winter Games in PyeongChang, South Korea drones manufactured by DJI will be restricted by no-fly zones throughout the entirety of the Olympic Games, from the opening ceremonies until closing ceremonies. DJI released information that they have updated their software to incorporate no-fly zones in areas where Olympic activities take place. South Korean cities of Pyeongchang, Gangneung, Bongpyeong, and Jeongseon are in the temporary no-fly zone.

DJI, the world’s leading manufacturer of civilian drones and aerial imaging technology, has updated software in its drones to include temporary no-fly zones around venues for the upcoming international athletic competitions in South Korea.

“DJI’s temporary no-fly zones were deployed in order to reduce the likelihood of drone operators inadvertently entering sensitive areas,” said Adam Welsh, head of DJI’s Asia-Pacific Public Policy. “Safety is DJI’s top priority, and we’ve always taken proactive steps to educate our customers to operate within the law and where appropriate, implement temporary no-fly zones during major events. We believe this feature will reduce the potential for drone operations that could inadvertently create safety or security concerns.”

Temporary no-fly zones have become pretty standard practice for the company around significant events in recent years. In the past, DJI has implemented temporary restrictions around the Euro 2016 soccer tournament in France, both major party conventions ahead of the 2016 presidential election and the G7 Summit in Japan.