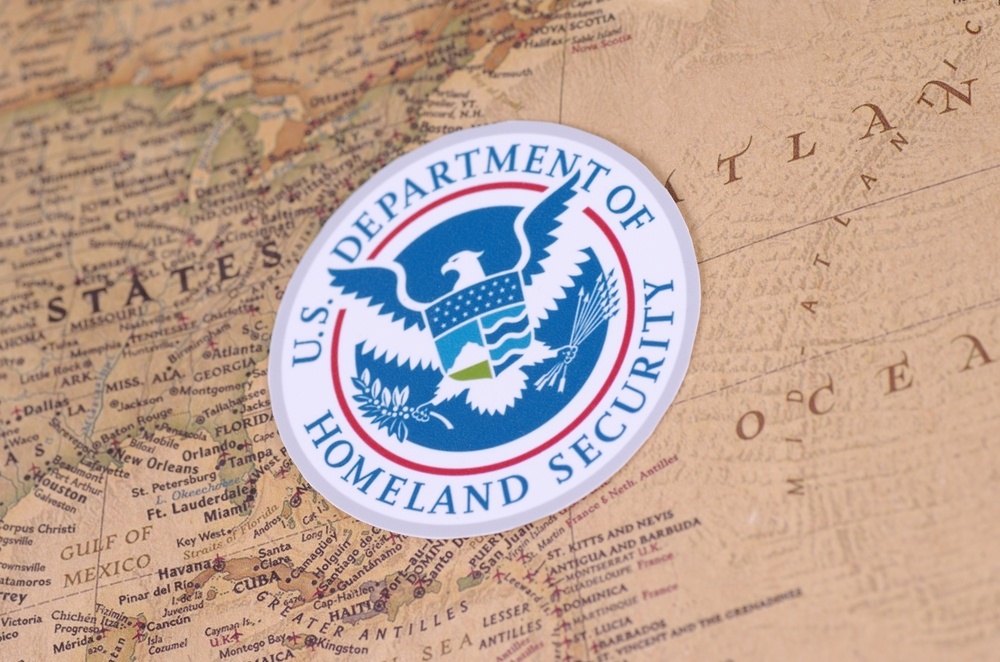 Department of Homeland Security (DHS) Secretary Kirstjen Nielsen said the goal of the Countering Weapons of Mass Destruction (CWMD) Office will be to “elevate and streamline DHS efforts to prevent terrorists and other national security threat actors from using harmful agents, such as chemical, biological, radiological, and nuclear material and devices to harm Americans and U.S. interests.”

“As terrorism evolves, we must stay ahead of the enemy and the establishment of this office is an important part of our efforts to do so.”

U.S. lawmakers have increasingly raised concerns about the ability of terrorists to arm drones with biological, chemical, or nuclear weapons. Islamic State fighters have lethally deployed inexpensive drones in Syria and Iraq. The use of drones to deliver explosives or other weapons are a looming domestic terrorism threat.

“Certain weapons of mass destruction, once viewed as out-of-reach for all but nation states, are now closer to being attained by non-state actors,” the DHS statement said. “A terrorist attack using such a weapon against the United States would have a profound and potentially catastrophic impact on our nation and the world.”