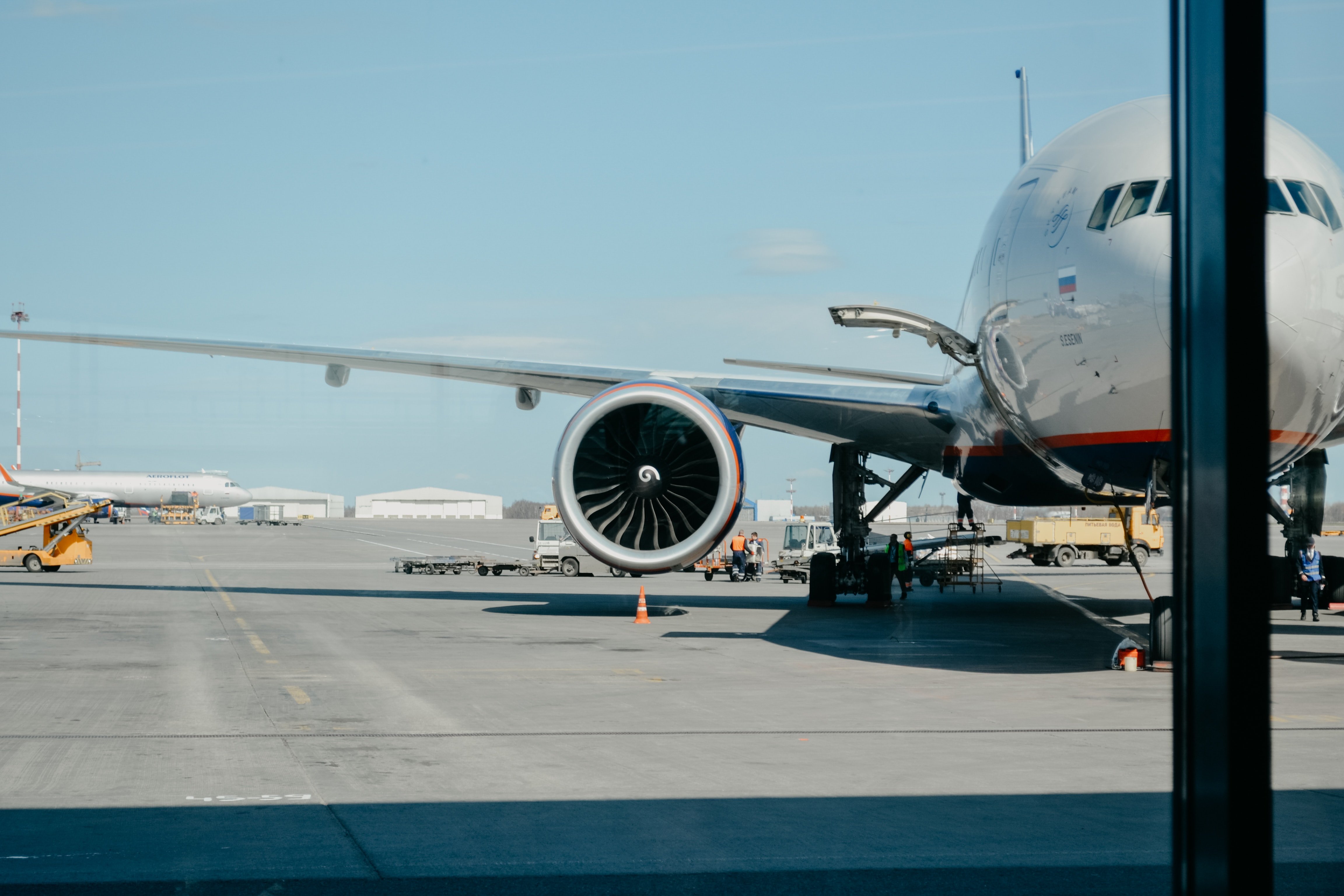 DHS began working with other government departments to develop an emergency plan this summer, after the drone incident at London’s busy Gatwick Airport shortly before Christmas. Gatwick incident showed the world the vulnerabilities and security gaps that currently exist at airports. The DHS emergency plans were finalized last month.

Recently, Reps. Mike Rogers (R., Ala.) and Sam Graves (R., Mo.) petitioned the Department of Homeland Security on Thursday to urge Trump administration officials to reconsider a plan to grant the Federal Air Marshal Service the power to shoot unmanned drones that enter the airspace near the nation's airports.

In the letter, the lawmakers express that the DHS drone proposal goes too far in the power it would grant to federal authorities.

"While we share the goal of ensuring that our nation's airports are not disrupted by negligent or nefarious [drone] operations, DHS does not have the authority or the experience necessary to operate [counter-drone] equipment in the manner proposed," the letter states. "If the administration believes that another federal agency needs additional authority to mitigate credible U.S. threats near airports, we welcome any discussion along those lines in order to keep our national airspace systems safe and our homeland secure."

But even as the government has sought new ways to counter the risks posed by drones, the FAA is increasingly embracing the technology. The FAA Reauthorization Bill of 2018 passed in October 2018 and events like Gatwick in December 2018 have opened doors for airports test drone detection and counter-UAS technologies.