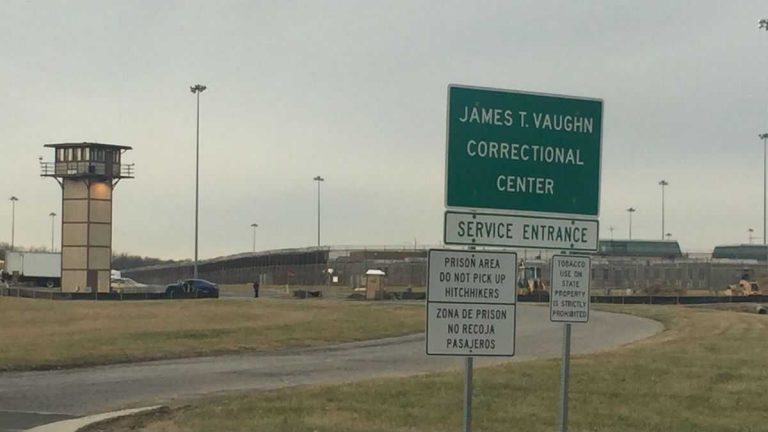 James T. Vaughn Correctional Center near Smyrna, Delaware went into lockdown two times last week after drone sightings. The prison which houses about 2,500 inmates experienced drone incidents three days in a row on Tuesday, Wednesday, and Thursday. The sighting on Thursday happened during the night. After the episodes, guards discovered contraband. The Delaware Department of Correction is investigating the situation to find out if any of the drones dropped the contraband found inside the prison.

"The contraband located may not be directly related to the drone," DOC spokeswoman Jayme Gravell told reporters for The News Journal. "The investigation will determine the substance and how it entered the property." Gravell also confirmed that the drugs were found, but did not elaborate on the specifics.

The DOC’s commissioner, Perry Phelps, revealed that this is the first time in the prison’s history that he has dealt with drones, although he is aware of the nationwide problem.

Phelps commented about how the prison used to worry about prisoners using an accomplice to bring in contraband, but now “you can cut out the middleman and fly it in yourself. These are a real risk for correctional facilities all across the country, not just the state of Delaware."

Additionally, federal regulations prohibit drone pilots from flying an unmanned aircraft system at night without a waiver from the Federal Aviation Administration.