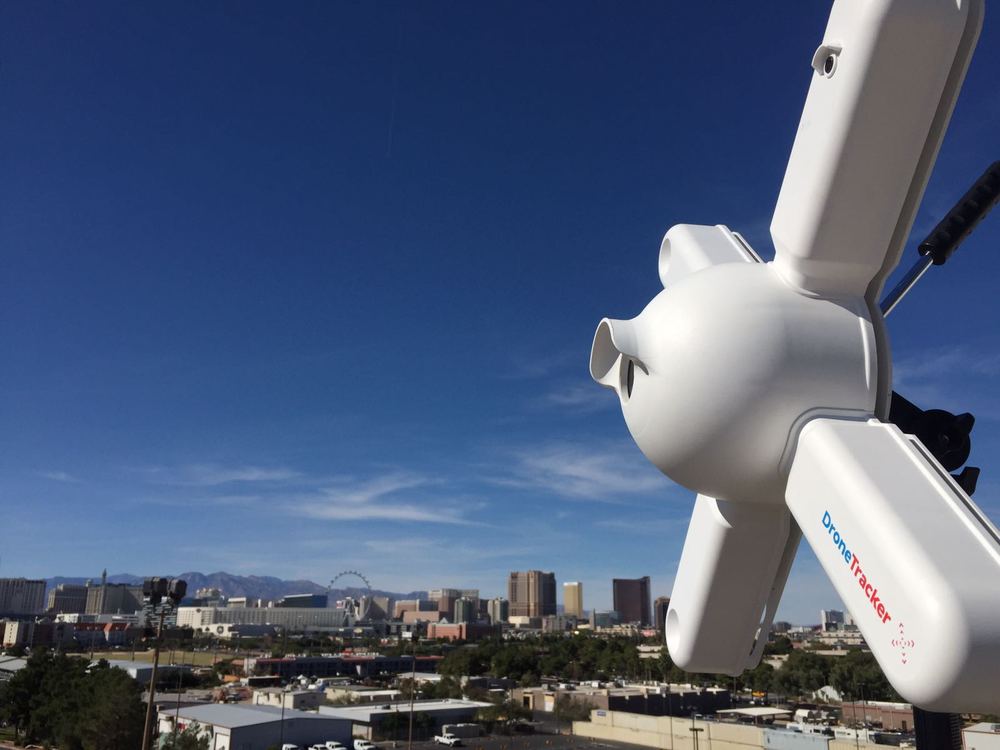 Dedrone announced the launch of their new radio frequency (RF) sensor, the RF-300, which uses localization technology to locate drones and their pilots. Combined with the broad coverage and early warning capabilities of Dedrone’s RF-100, the RF-300 adds situational awareness for organizations to determine the nature and severity of threats from unauthorized drones.

Dedrone’s RF-300 builds on the capabilities of the Dedrone RF-100. Together, both sensors provide robust airspace security. Dedrone’s RF-100 is designed to diagnose the number of drones in protected airspace, while RF-300 collects forensic evidence to take recourse against malicious pilots and prevent them from disrupting a protected site. RF-based direction finding technology was previously only available in military-grade solutions, but with the release of Dedrone’s RF-300, the same technology is now available to enterprises and non-military organizations.

“The ultimate protection a facility can take against drone threats is to stop the pilot before they can cause any harm, and hold them accountable for damages” shares Joerg Lamprecht, CEO and co-founder of Dedrone. “Dedrone’s RF-300 provides this opportunity to enable law enforcement and site security leaders to locate and take action against trespassing pilots.”

Earlier this year, Dedrone deployed the RF-300 to provide drone countermeasures at a global economic meeting in Davos, Switzerland. "The key to effective protection against rogue drones is fast and reliable detection technology,” shares a spokesperson with the Canton Police of Graubünden, who led security for the event. “Dedrone’s technology provided us the location of the drone and the pilot, which is very valuable to us, and allowed us to assess the potential dangers of a drone intrusion. We were able to successfully use Dedrone’s RF-300 for this year's World Economic Forum Annual Meeting, and were more than satisfied with the new product.”