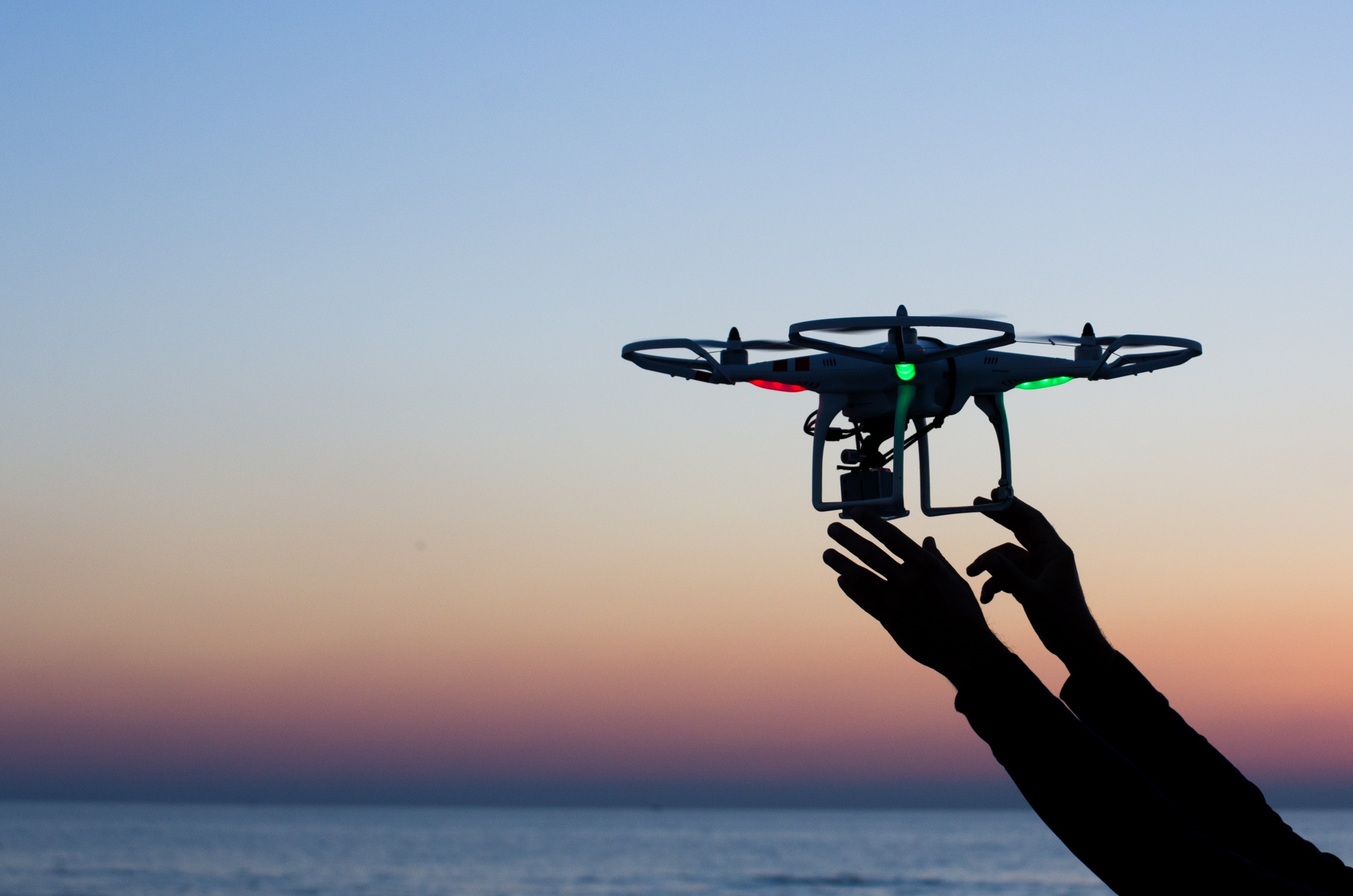 Pushing for the “safe and secure” integration of unmanned aircraft systems (UAS) into U.S. airspace, the Commercial Drone Alliance has laid out its legislative priorities for 2018.

Among the top priorities for the organization: common sense regulation for hobbyist drones and quicker action on drone flight over people, BVLOS flight, and support for UTM (Unmanned Traffic Management) implementation.

The alliance says Congress should support the following actions in the upcoming Federal Aviation Administration (FAA) Reauthorization bill or other legislation:

The Commercial Drone Alliance, advocating for the adoption of commercial drone use in the U.S. and overseas, says that regulations have created a challenging environment for US-based companies.

“While there has been some progress made over the last few years to integrate commercial drones into the National Airspace System, much work remains to be done,” said Lisa Ellman, Co-executive Director, Commercial Drone Alliance.  “Congress can play a critical role moving transportation innovation forward in a way that is safe and secure.  The Commercial Drone Alliance is pleased to collaborate with lawmakers to promote specific high-impact initiatives that will remove barriers to UAS integration.”