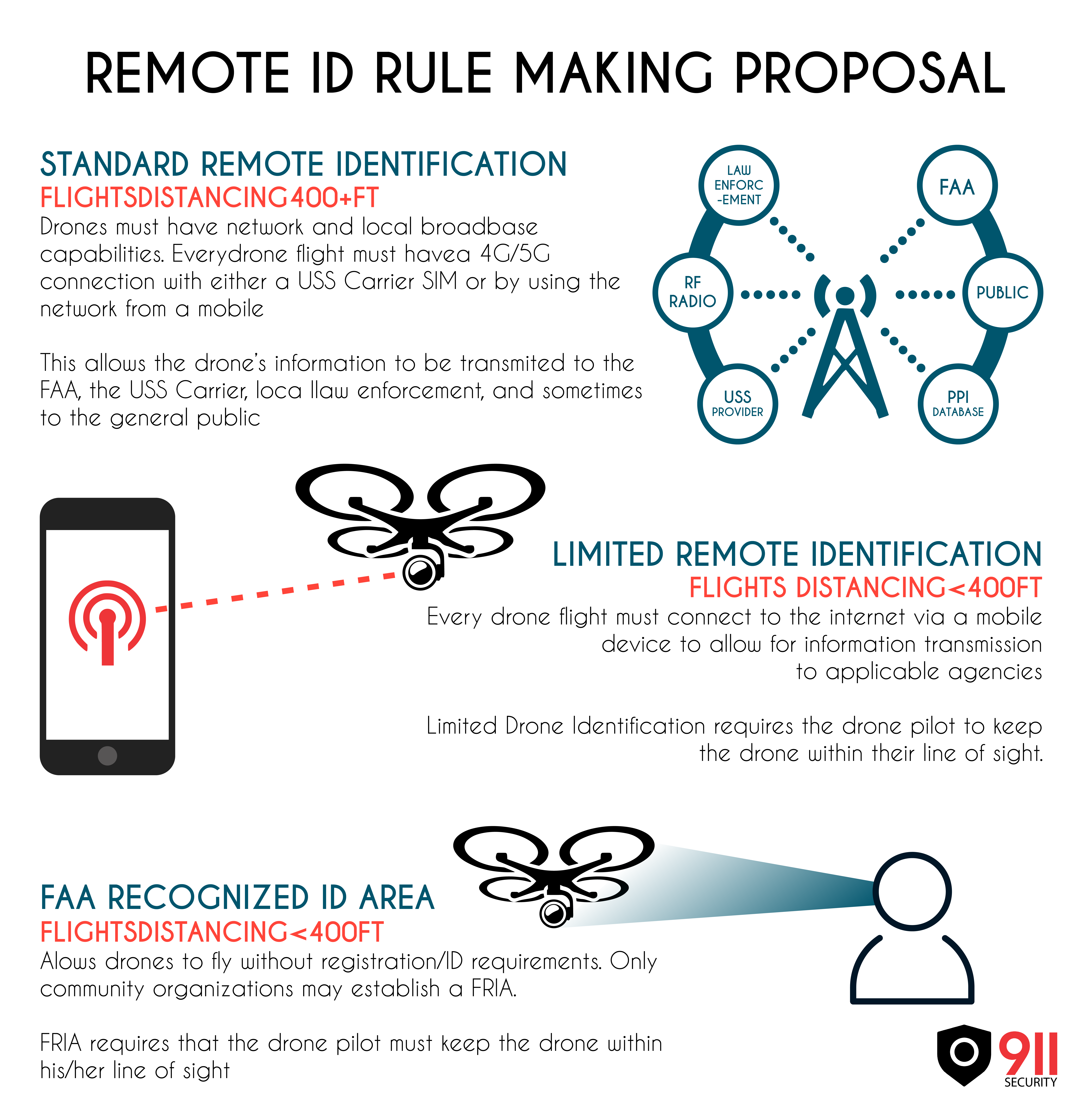 Comment period for the FAA's Remote ID has reached its deadline. What's next?

The comment period for the FAA Remote ID Rulemaking has officially closed. The FAA received over 52,000 comments in response to the Remote ID rulemaking, so what’s next in the rulemaking process?

More than 52,000 comments on FAA Remote ID for drones

A document from the Federal Register’s website outlines the next steps in the rulemaking process. Interested readers can find the document here: The Rulemaking Process. Next, the FAA will have to read and process all the comments before they start on the final rule.

How will the comments affect the Remote ID final rule?

The notice‐and‐comment process enables anyone to submit a comment on any part of the proposed rule. This process is not like a ballot initiative or an up‐or‐down vote in a legislature. An agency is not permitted to base its final rule on the number of comments in support of the rule over those in opposition to it. At the end of the process, the agency must base its reasoning and conclusions on the rulemaking record, consisting of the comments, scientific data, expert opinions, and facts accumulated during the pre‐rule and proposed rule stages.

To move forward with a final rule, the agency must conclude that its proposed solution will help accomplish the goals or solve the problems identified. It must also consider whether alternate solutions would be more effective or cost less.

The Final Rule for Remote ID

During the finalization process, the FAA will publish a preamble in the Federal Register that will include a summary, effective date, and supplementary information. In the “Supplementary Information,” the agency must state the “basis and purpose” of the rule, while also responding to “major criticisms in the proposed rule comments” and explaining why the agency “did not choose other alternatives.”

Now we wait for the Final Rule

Many politicians and other federal agencies would like the FAA to implement the final rule quickly. Due to the complexity of Remote ID and criticism from significant players in the drone industry, it is more realistic that it will take months to see the FAA present a final rule.