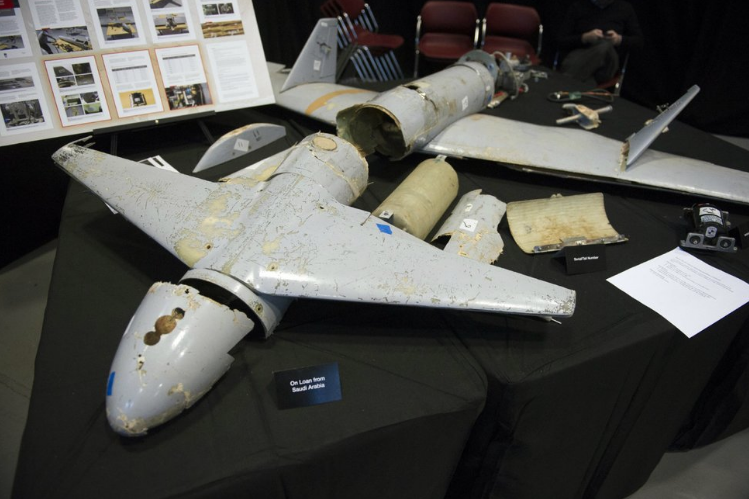 Saudi Energy Minister Khalid al-Falih said on Tuesday that two oil pumping stations for the East-West pipeline had been hit by explosive-laden drones, calling the attack "an act of terrorism" that targeted global oil supplies.

Saudi Aramco, the government-controlled oil company, said that as a precaution, it temporarily shut down the East-West Pipeline and contained the fire, which caused minor damage to one pumping station. It added that Saudi Aramco's oil and gas supplies have not been affected by the attack.

This act of terrorism and sabotage in addition to recent actions in the Arabian Gulf target not only the Kingdom but also the security of world oil supplies and the global economy. Oil prices jumped after Saudi Arabia reported the drone attacks. Brent crude futures were up 1.7% at $71.39 a barrel. U.S. West Texas Intermediate (WTI) crude futures settled at $61.86 per barrel, up 1.2%.

Tension between Saudi Arabia, Yemen, and Iran continues to escalate, and this is just the latest incident in a long history of conflicts. Yemen's Houthi rebels, who are supported by Iran, have been fighting Saudi Arabia in their country since the Kingdom launched an offensive against it in early 2015 in defense of its internationally-recognized government, which the Houthis had overthrown. The UN has deemed the more than four-year-long conflict as the world's worst humanitarian crisis.

Houthis have attacked Aramco facilities before; last year reports from Al-Masirah TV surfaced claiming the Houthis had launched a drone strike on a Saudi Aramco facility in southern Saudi Arabia.