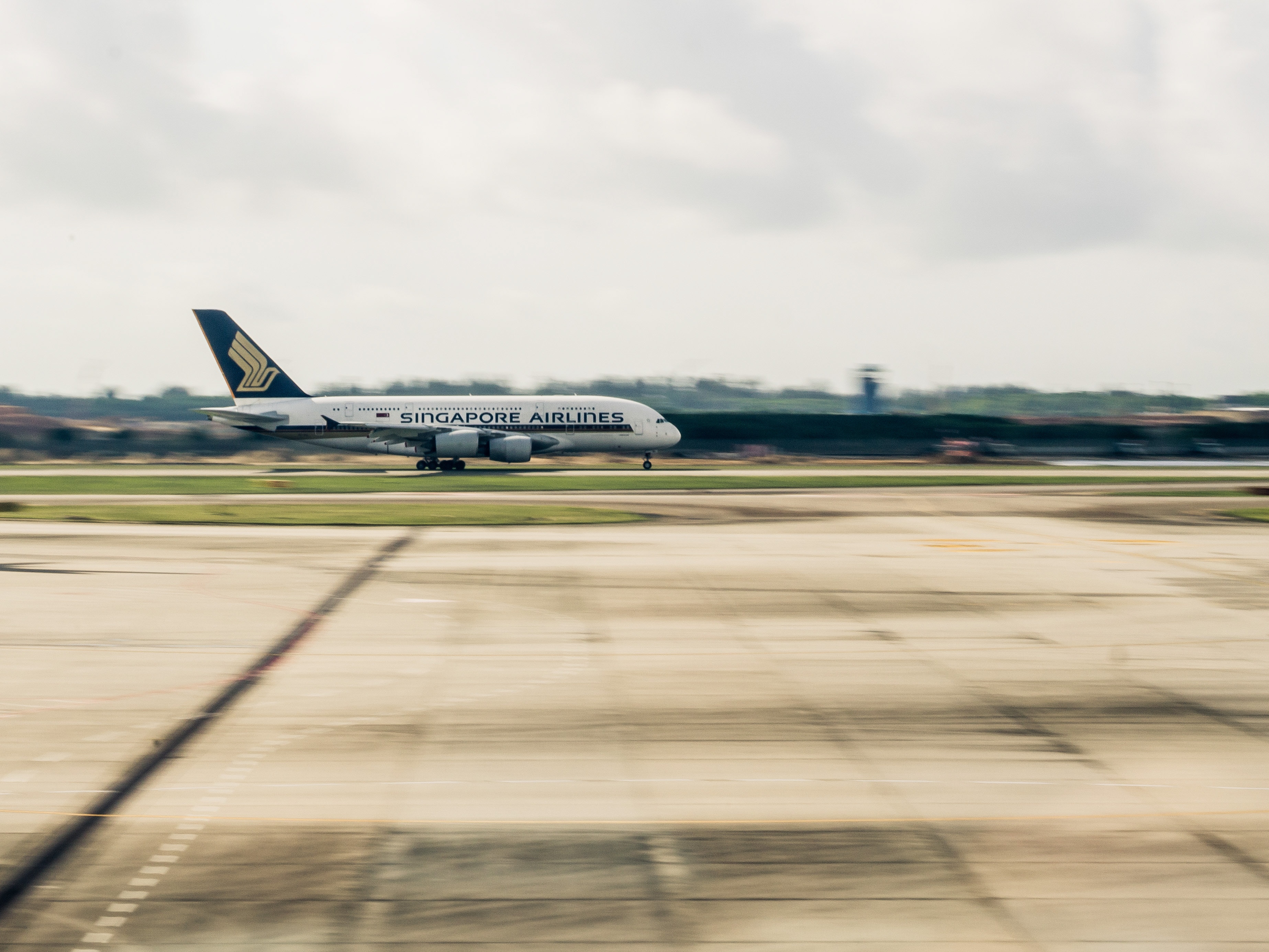 Singapore’s Changi Airport closed one of two runways for 10 hours after “confirmed sightings of drone flying in the vicinity of Changi Airport.” The runway closure affected departures and arrivals. Thirty-seven flights were delayed and one arrival flight was diverted to Kuala Lumpur’s airport.

On Wednesday evening, the Civil Aviation Authority of Singapore (CAAS) confirmed the incident at Changi Airport in a press release saying, "to ensure the safety of aircraft operations and passengers, the operations of one runway were suspended for short periods of time between 11pm on June 18 and 9am on June 19."

The CAAS also confirmed, "a multi-agency team including the Civil Aviation Authority of Singapore, Changi Airport Group, Singapore Armed Forces and the Singapore Police Force was activated for the search and locate operations.” Investigations of the incident are ongoing.

In Singapore, drones are not allowed within 5km (3.1miles) of any airport or military airbase and must fly lower than 200 feet. The drones must weigh under 7kg (15.4lbs). Drone operators that wish to fly their aircraft outside these regulations can apply for permits from the CAAS.

The Singapore authorities take errant operations of unmanned aircraft very seriously. Offenders could face a fine not exceeding S$20,000 (US$14,600) or a jail term of up to a year, or both.

In January 2019, Singapore's Senior Minister of State for Transport Lam Pin Min said that there had been eight reports of unauthorized drones within 5km (3.1miles) of Changi Airport over the last three years.

Unauthorized drones continue to disrupt airports around the world

Unauthorized drones flying near airports have caused flight disruptions around the world. Last December, multiple drone sightings crippled Gatwick Airport for almost three days and cost airlines millions of dollars. The incident at Gatwick showed the vulnerability of airports and catalyzed airports and governments not to take drone threats lightly.

In Germany, drones have caused a record number of air traffic disruptions. Air traffic in Germany counted 158 drone disruptions in 2018, an 80% increase from 2017. New Zealand authorities reported up to two drone sightings near airports each week. In the UAE, Dubai Airport has been subject to multiple drone incidents with the most recent one happening in February.

Drone incursions near airports continue to highlight the issue of drones interfering with commercial air traffic and the need to address security gaps at airports. The drone sighting at Singapore's Changi Airport is just the latest in a series of drone incidents plaguing airports and causing air traffic disruptions.