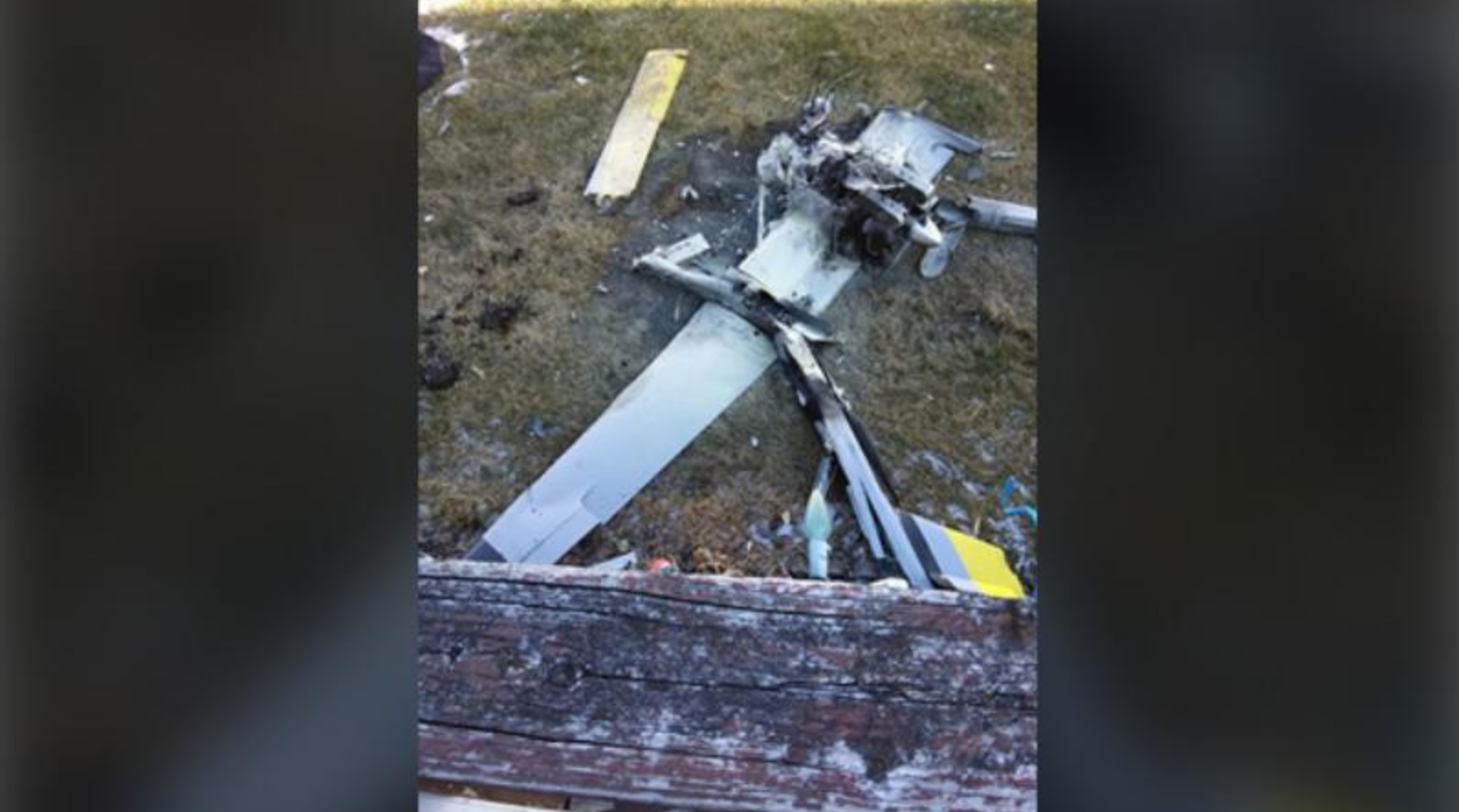 A remote-controlled Latitude HQ90B drone owned by the University of Iowa College of Engineering's Operator Performance Laboratory crashed into a lawn near the Iowa City airport on Wednesday afternoon. The UI lab specializes in simulation and flight-testing research.

The drone had a wingspan of 18 feet, weighed around 100 pounds, and was powered by a rear-propeller 100cc engine. It was being operated remotely from the Iowa City Municipal Airport when it suffered a malfunction. The drone, valued at $300,000, was a complete loss.

At around 1:00 p.m. on Wednesday, December 18, 2019, Johnson County Sheriff's Office deputies were sent to a reported drone crash site on Bay Ridge Drive in Iowa City.

Upon arrival, deputies discovered the destroyed drone. Luckily the drone didn't harm anyone; however, it caused minimal damage to a lawn and its decorations.

Local law enforcement notified the National Transportation Safety Board and Federal Aviation Administration about the incident. Due to the size of the drone, the FAA will not be involved in the investigation.

Bassett said the flight was meant to be limited to airport property and the university is working to understand how it became unresponsive and left the vicinity. The lab will review safety measures to avoid future incidents.