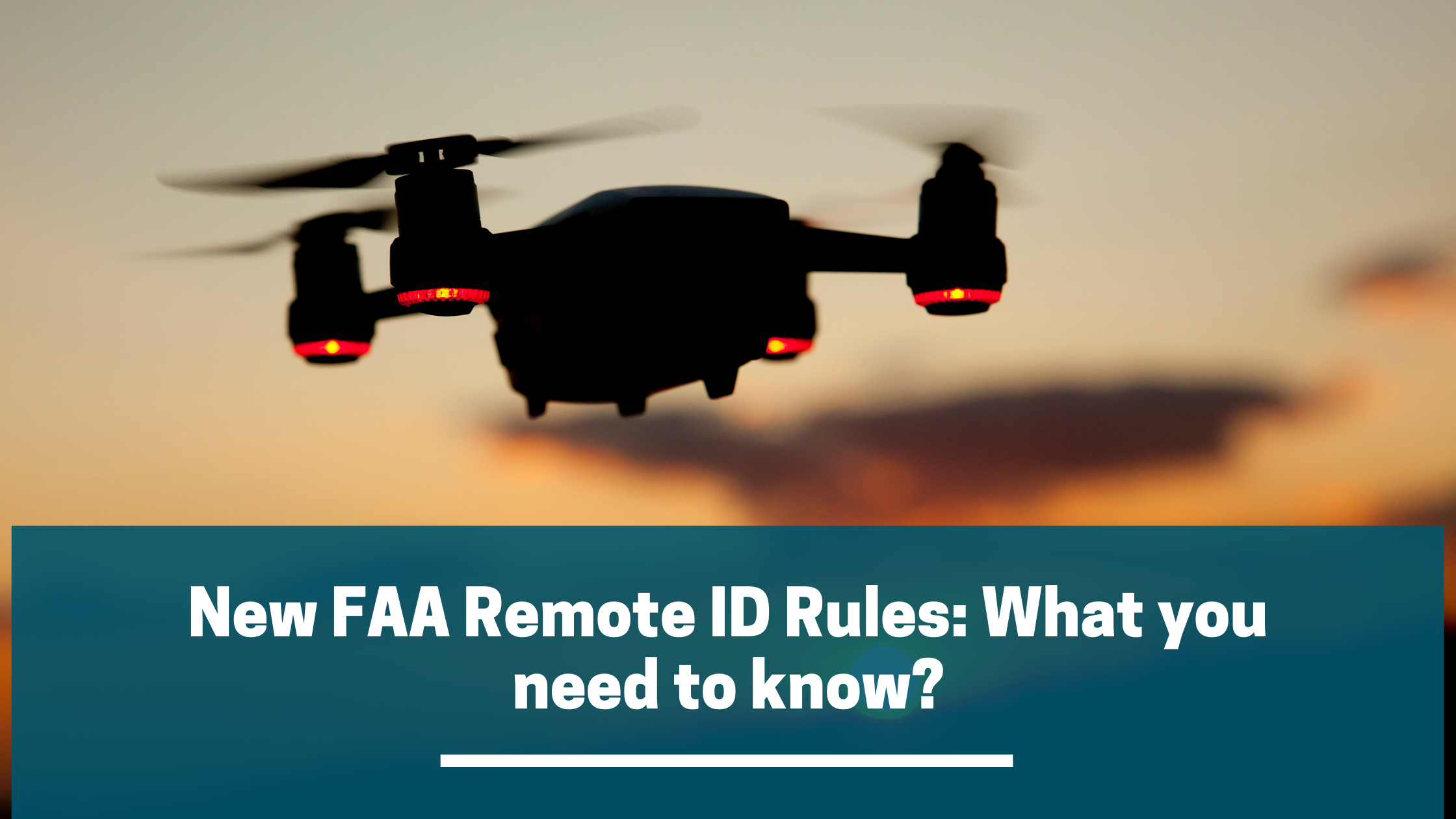 New FAA Remote ID Rules: What you need to know?

It’s been a year since the FAA published the long-anticipated Remote ID rulemaking and asked the public and industry leaders to provide comments. During this year the FAA deliberated and took those suggestions into consideration for the final rule.  We at 911 Security collected comments from readers and sent every comment to the FAA. Seems the FAA did make changes to the final rule according to many of the suggestions we received.

As we read through the final rule, there are major modifications from the initial rulemaking. One of the biggest being the need for drones to broadcast through cellular transmission. In the initial rulemaking, the FAA proposed that drones will have to connect to the internet before take-off, whether by a SIM card on the drone or through a connected phone/tablet that is running the drone app, and transmit certain required information through a broker (USS provider) to the FAA. Cellular capabilities have been completely omitted in the final rule. The final rules explain the system will work via WiFi or Bluetooth.

Other changes from the proposed rule to final rule:

The Remote ID rule (PDF) applies to all operators of drones that require FAA registration. There are three ways to comply with the operational requirements:

When will the changes go into effect?

Drone pilots and manufacturers have time before any of this becomes real. If you fly drones for commercial reasons you need to be ready for the changes so it doesn’t negatively impact your income or daily operations. Here’s how the timeline breaks down.

However, the rule itself has a long window before you (and drone manufacturers) have to do anything. Breakdown of timing for different types of Remote ID and operators:

Here’s the FAA’s executive summary (PDF) on flying over people, and the full text of the Remote ID rule (PDF) so you can read the new rules.