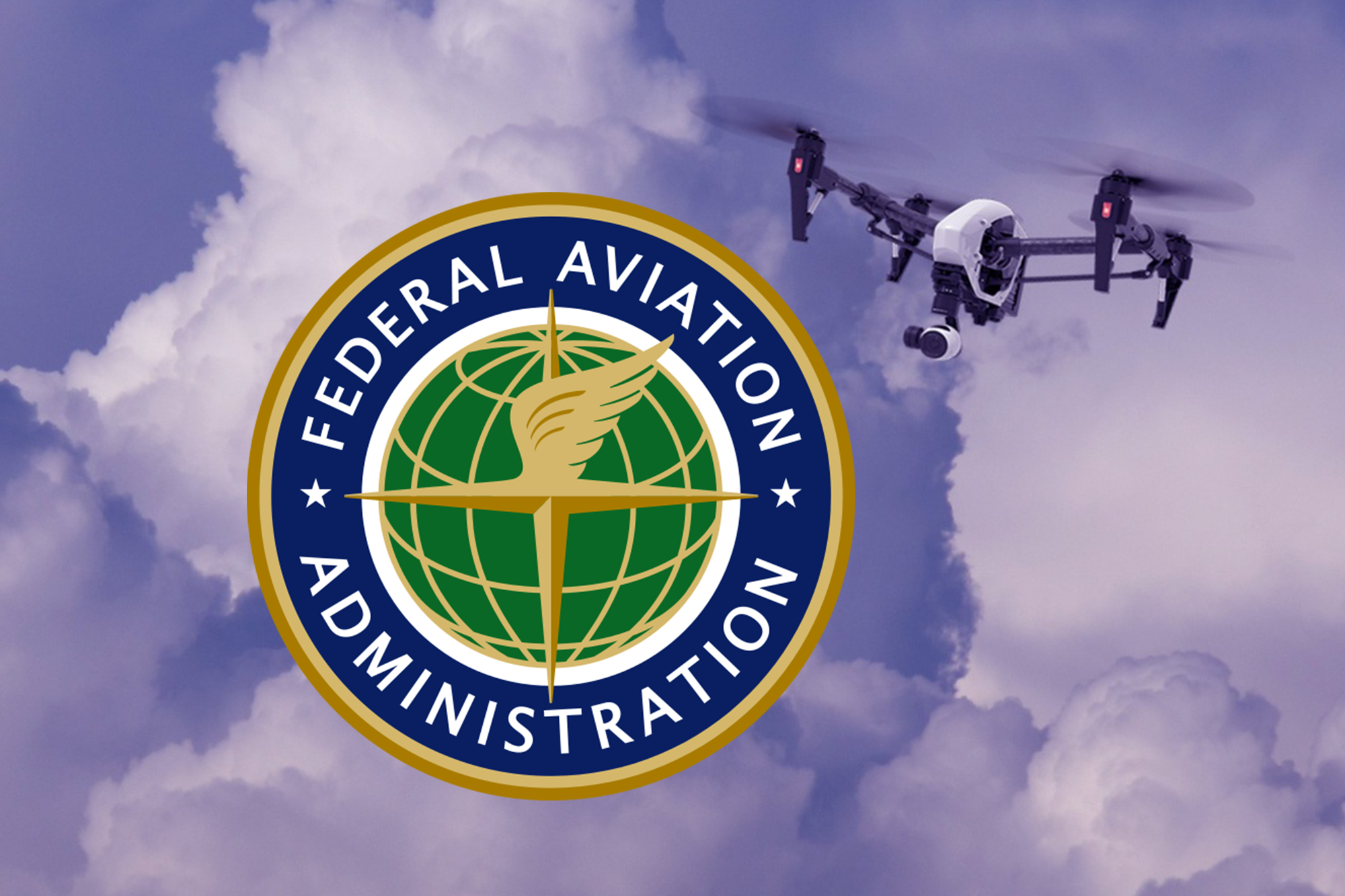 The Federal Aviation Administration (FAA) is a national authority that has the power to regulate all aspects of civil aviation. With the popularity of Unmanned Aircraft Systems (UAS) rising, the FAA has elected to regulate the UAS community. This regulation falls under the Federal Aviation Regulations (FARs). These FARs are part of Title 14 of the Code of Federal Regulations (CFR). The specific governing regulation for UAS operations is 14 CFR Part 107. Public Law 112-95 Section 336 provides a special rule for “drones” that are within the model aircraft category. The two categories are further described:

Fly under the special rule for Model Aircraft (Section 336)

The following waivers can be obtained from the FAA:

How to know which option the operator falls under?

This table from the FAA website gives examples of which category the user may fall under:

The FAA has specific guidelines the Model Aircraft user must follow to maintain operation under Section 336. The following is extracted from FAA Advisory Circular AC 91-57A :

B. Model Aircraft Hazards in the NAS. While aero-modelers generally are concerned about safety and exercise good judgment when flying model aircraft for the hobby and recreational purposes for which they are intended, they may share the airspace in which manned aircraft are operating. Unmanned aircraft, including model aircraft, may pose a hazard to manned aircraft in flight and to persons and property on the surface if not operated safely. Model aircraft operations that endanger the safety of the National Airspace System, particularly careless or reckless operations or those that interfere with or fail to give way to any manned aircraft may be subject to FAA enforcement action.

D. Public Law 112-95 recognizes the authority of the Administrator to pursue enforcement action against persons operating model aircraft who endanger the safety of the National Airspace System. Accordingly, model aircraft operators must comply with any Temporary Flight Restrictions (TFR). TFRs are issued over specific locations due to disasters, or for reasons of national security; or when determined necessary for the management of air traffic in the vicinity of aerial demonstrations or major sporting events. Do not operate model aircraft in designated areas until the TFR is no longer in force. Model aircraft must not operate in Prohibited Areas, Special Flight Rule Areas or, the Washington National Capital Region Flight Restricted Zone, without specific authorization. Such areas are depicted on charts available at http://www.faa.gov/air_traffic/flight_info/aeronav/. Additionally, model aircraft operators should be aware of other Notices to Airmen (NOTAMS) which address operations near locations such as military or other federal facilities, certain stadiums, power plants, electric substations, dams, oil refineries, national parks, emergency, services and other industrial complexes. In addition to the previously mentioned link, information regarding published NOTAMS can be found at: https://www.faa.gov/air_traffic /publications/notices/. The requirement to not fly within TFRs, or other circumstances where prohibited, would apply to operation of model aircraft that would otherwise comply with section 336 of Public Law 112-95.

F. All other operators and for additional information on Unmanned Aircraft Systems please visit: http://www.faa.gov/uas/ .

The rules for non-hobbyist small UAS operations cover a broad spectrum of commercial uses for drones weighing less than 55 pounds. Under this UAS Rule there are operating requirements the UAS operator must follow.

To operate the controls of a small UAS under Part 107, you need a remote pilot airman certificate with a small UAS rating, or be under the direct supervision of a person who holds such a certificate

You must be at least 16 years old to qualify for a remote pilot certificate, and you can obtain it in one of two ways:

You are responsible for ensuring a drone is safe before flying, but the FAA does not require small UAS to comply with current agency airworthiness standards or obtain aircraft certification.Instead, the remote pilot will simply have to perform a preflight visual and operational check of the small UAS to ensure that safety-pertinent systems are functioning properly.  This includes checking the communications link between the control station and the UAS. The UAS must also be registered.

Although the new rule does not specifically deal with privacy issues in the use of drones, and the FAA does not regulate how UAS gather data on people or property, the FAA is acting to address privacy considerations in this area. The FAA strongly encourages all UAS pilots to check local and state laws before gathering information through remote sensing technology or photography.

As part of a privacy education campaign, the agency will provide all drone users with recommended privacy guidelines as part of the UAS registration process and through the FAA’s B4UFly mobile app. The FAA also will educate all commercial drone pilots on privacy during their pilot certification process; and will issue new guidance to local and state governments on drone privacy issues. The FAA’s effort builds on the privacy “best practices” (PDF) the National Telecommunications and Information Administration published last month as the result of a year-long outreach initiative with privacy advocates and industry.

If you are acting as pilot in command, you must comply with several other provisions of the rule:

For more information on the FAA’s Small UAS Rule visit the FAA website.