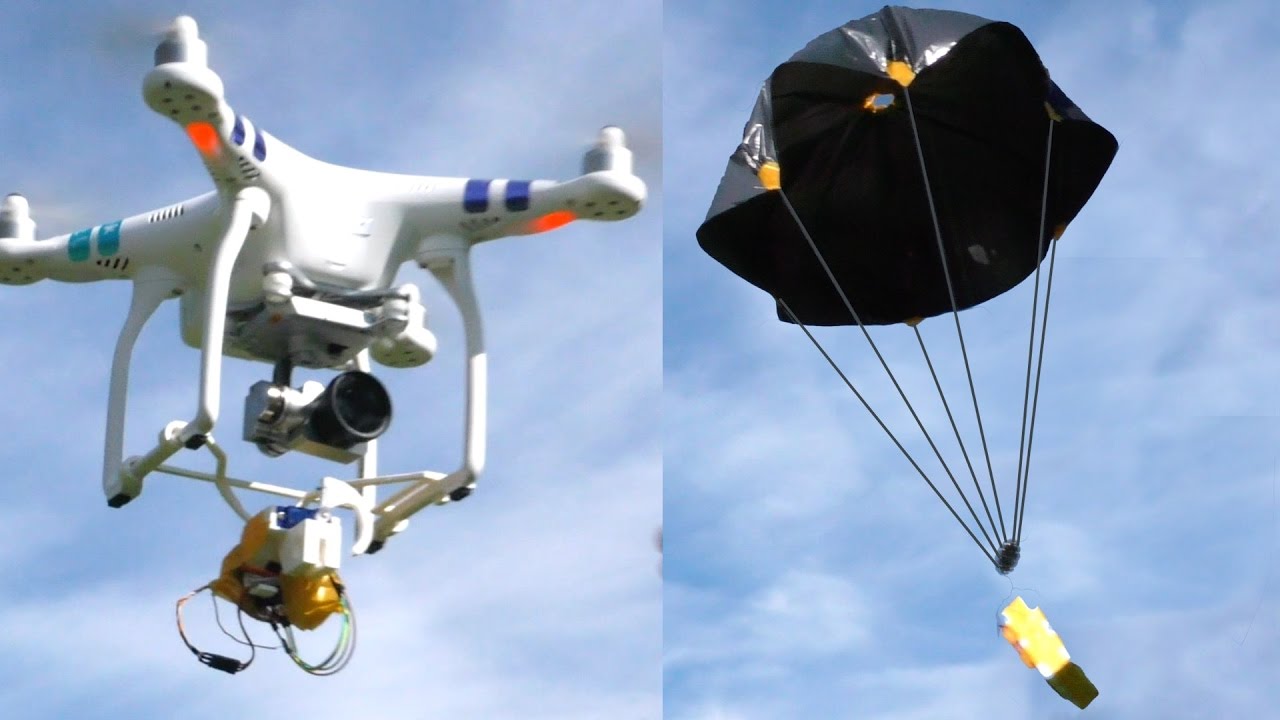 COVID Side-effects: Are prison visitor bans causing an increased use of drones for contraband delivery?

As COVID wages on, society is starting to notice how it's changing daily life. Some of these changes will be temporary, but others will have a lasting impact. One side-effect for prisons has been an increase in novel ways to deliver contraband into prisons. As visitor bans continue, drug smugglers have turned to drones to deliver drugs, cell phones, and other contraband to inmates.

UAS being used to deliver contraband isn't an entirely new issue, there have been numerous well-documented drone delivery attempts in prison. However, as prisons continue to operate on lockdown, the data suggests a surge in drones near prisons.

On July 30, 2020, around 3:00 am one of our drone detection systems placed at an undisclosed Ohio Prison helped detect an unauthorized drone attempting to deliver. Ohio Department of Corrections officials captured the drone pilot trying to deliver contraband to the prison.

In the past week, another drone flight was caught by our detection system at the same facility.

We were able to use our data to make a video of the drone flight near the Ohio prison. In this video, you see the location of the drone pilot, the drone, and the flight path it takes over the correctional facility. Pennsylvania State Police are investigating a drone incident that occurred at a state prison. According to police, on July 23, 2020, around 8:15 pm, the prison's drone detection alarm sounded and alerted personnel that a drone had breached the perimeter.

DroneDJ shared an insightful story about a prison in New South Wales, Australia, experiencing an increased amount of drones attempting to deliver contraband.

Prison officials in New South Wales stopped a drone from carrying over $100,000 worth of drugs into Cessnock Correctional Centre, a maximum-security prison, on July 27, 2020. Officials found a Mavic 2 drone during a car search. Attached to the drone was a bundle of string and a package containing the drugs.

Corrective Services Commissioner Peter Severin shared his thoughts on how COVID has affected his prison. "Since visits were cancelled to correctional centers in March due to COVID-19, we've seen people increasingly using mail, drones, and tennis balls in an attempt to smuggle drugs into our prisons. So they are trying new ways, lots of ingenuity there, and using drones, of course, is very modern technology, it's one of those ways to try to get it in."

Most incidents like these don't make the news and often go unnoticed by the public. As prisons across the country suspend in-person visits to slow the spread of COVID-19, contraband will remain an issue for prisons, and criminals will attempt to deliver it by whatever means possible.