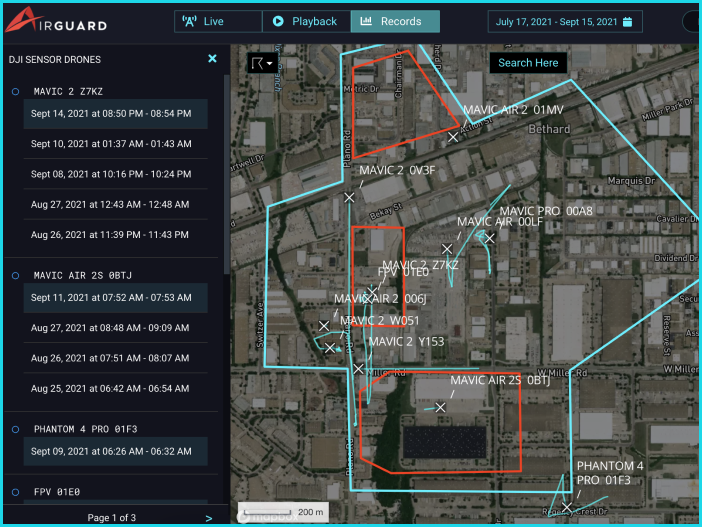 3 arrested after drone drops contraband at a Michigan Prison

The package contained cellphones, cigarettes, marijuana and razor blades. Prison security officials were able to intercept the package and stop it from getting into prisoner hands. If weapons make it to the hands of prisoners it could become a nightmare scenario for prison personnel.

MDOC spokesman Chris Gautz said state prisons have faced other attempted drone drops, but this is the first time that law enforcement were able to locate the drone pilots and make arrests.

Director of the Department of Correction, Heidi Washington stated “Drones present a serious and constant threat to our prisons across the state." Drones are becoming a huge security risk for prisons across the country. As this threat becomes common practice, state and federal prisons will need to look into making drone detection a standard security feature.

Have questions about dealing with drone threats? Schedule a Call with a Airsight representative and get answers to any question you might have regarding Airspace Security.

The Airsight monthly newsletter will keep you informed and up-to-date on all the latest UAV news, emerging technologies in the field, and the rules and regulations governing drone usage.